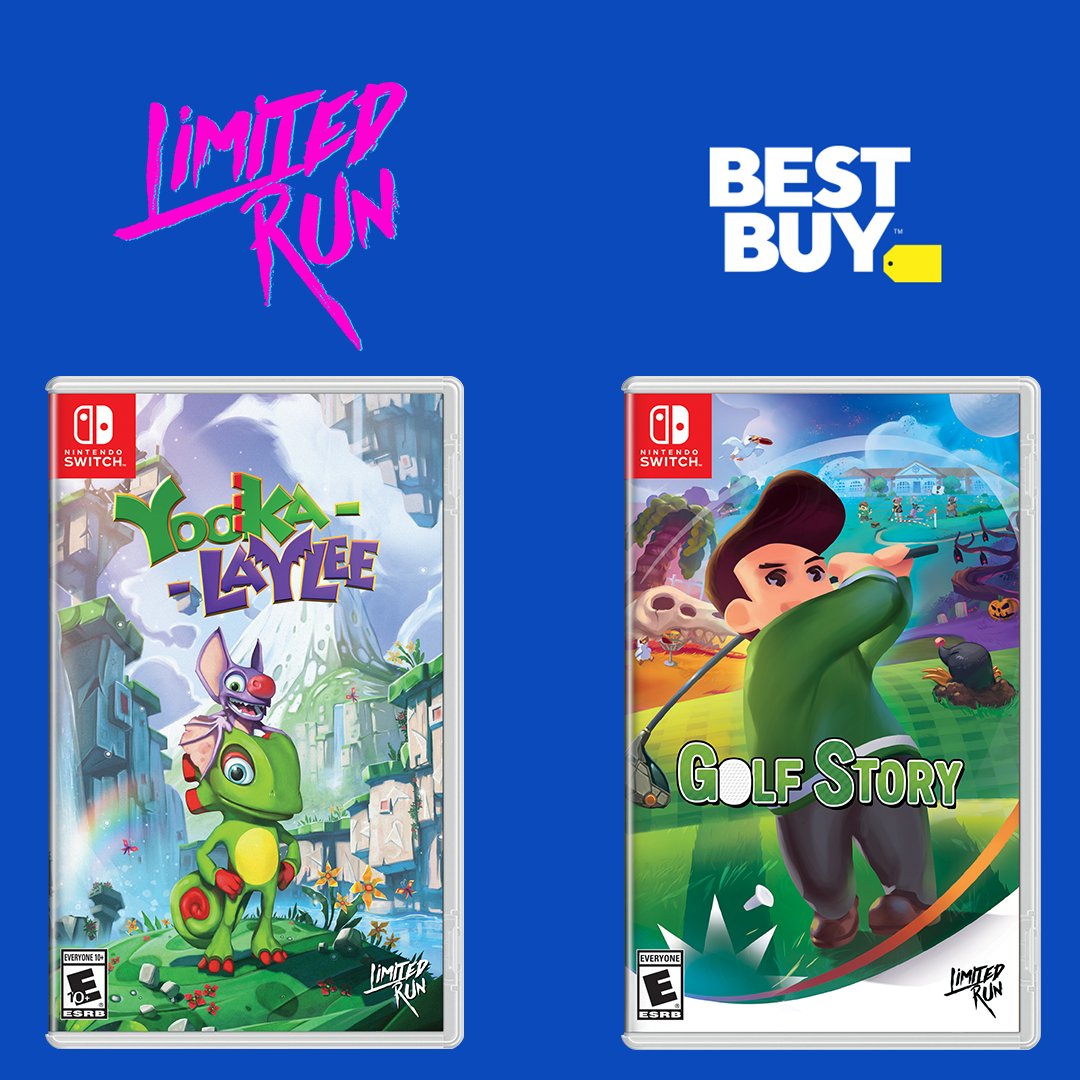 Both games will come in a very limited run. END_OF_DOCUMENT_TOKEN_TO_BE_REPLACED 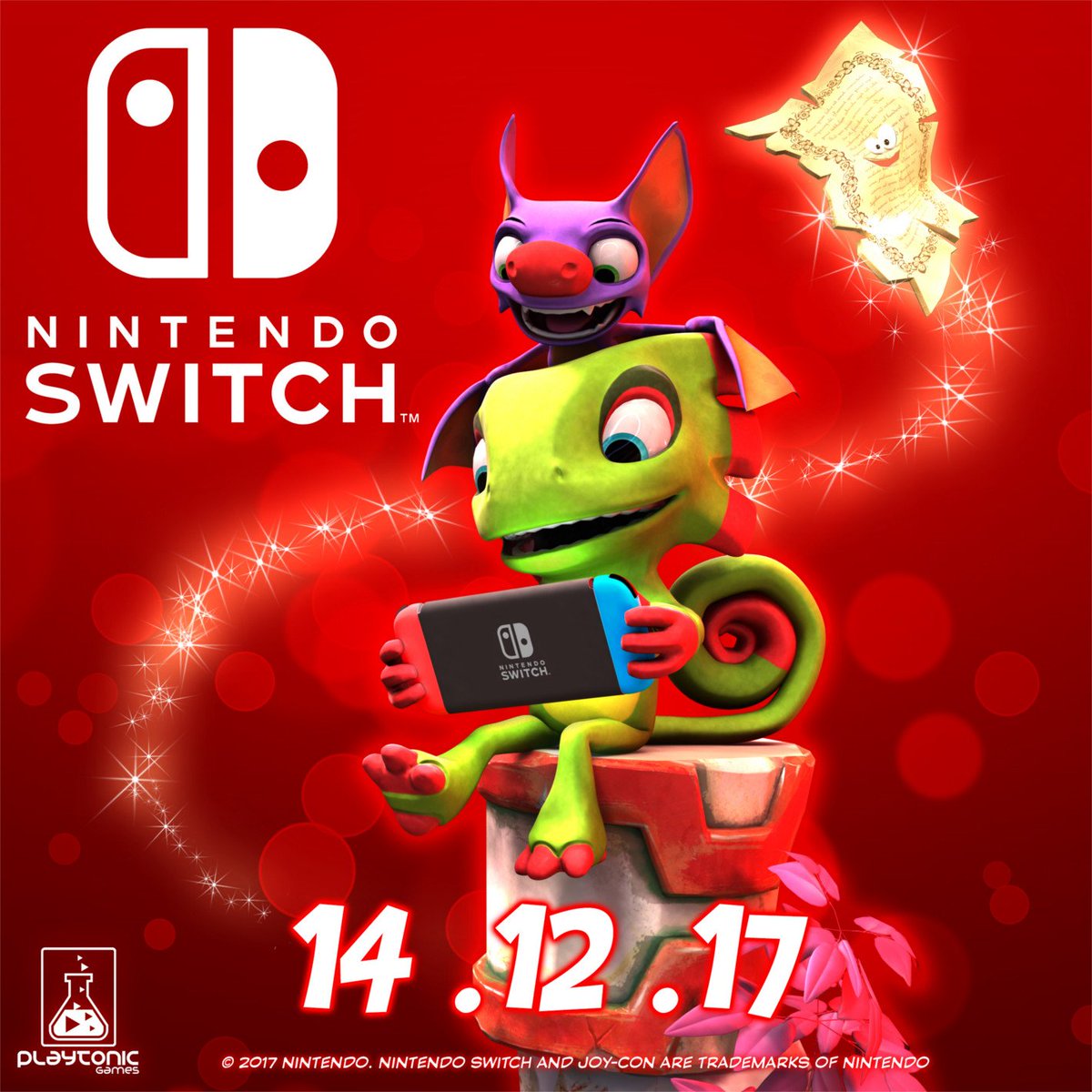 A December to remember, Yooka-Laylee finally arrives on the Nintendo Switch this December after long anticipation.

END_OF_DOCUMENT_TOKEN_TO_BE_REPLACED

Yooka-Laylee has finally been completed by the team over at Playtonic Games! END_OF_DOCUMENT_TOKEN_TO_BE_REPLACED

The game that broke records of records on Kickstarter, Yooka-Laylee was the mighty one to do it all. With heads up higher than ever with it’s multi-platform release for Q1, the game has now been elevated to a even higher release expectation.

Playtonic Games has confirmed that Yooka-Laylee will get a physical release alongside the release of the digital version. Allowing Kickstarter’s to even have the option to change their digital to a physical version will also be an option.

We’re delighted to be able to offer Yooka-Laylee in both digital and boxed flavours in time for the game’s launch in Q1 2017. As we speak, our business badgers are busily burrowing away on an initiative that will allow Kickstarter backers to upgrade their digital pledge to a physical version, if they choose to do so. We’re not ready to share the exact details just yet, but very soon you should be able to stick your head in the badger hole and look for yourself.

Confirmed via a blog post on the Playtonic Games website, the option of whether to go digital or physical is really up to you. Will you be picking up Yooka-Laylee digitally or physically?

The masterminds who worked on franchises such as Banjo-Kazooie and Conker at Playtonic, previous developers at Rare, are striving to make Yooka-Laylee as impressive and fun at the same time. Thanks to the team at Playtonic, we have more screenshots to immerse our eyeballs until the game releases in 2017. Eleven new shots have made it to the list, so please enjoy!

The lovely folks at Playtonic have released a new trailer for the upcoming Yooka-Laylee game. The trailer can be found below. The game launches this March on Wii U