If you happen to own a Nintendo 3DS and have an itch to use it for new games, lucky for you, a new batch of StreetPass minigames were announced. A new update adds a Quick Plaza to streamline StreetPass gameplay. StreetPass Mii Plaza Premium members can now use the new “Line” feature to hold up to 100 encountered players’ Mii characters instead of 10. Five new, fast-paced StreetPass games are also launching at $2.99 each: Slot Car Rivals, Market Crashers, Feed Mii, Mii Trek and Ninja Launcher. Everyone who downloads the StreetPass Mii Plaza update can choose to get either Slot Car Rivals or Market Crashers for free, while the four other new games will be available in a special discounted bundle for just $8.99. You can download all of this content now on the Nintendo 3DS eShop. 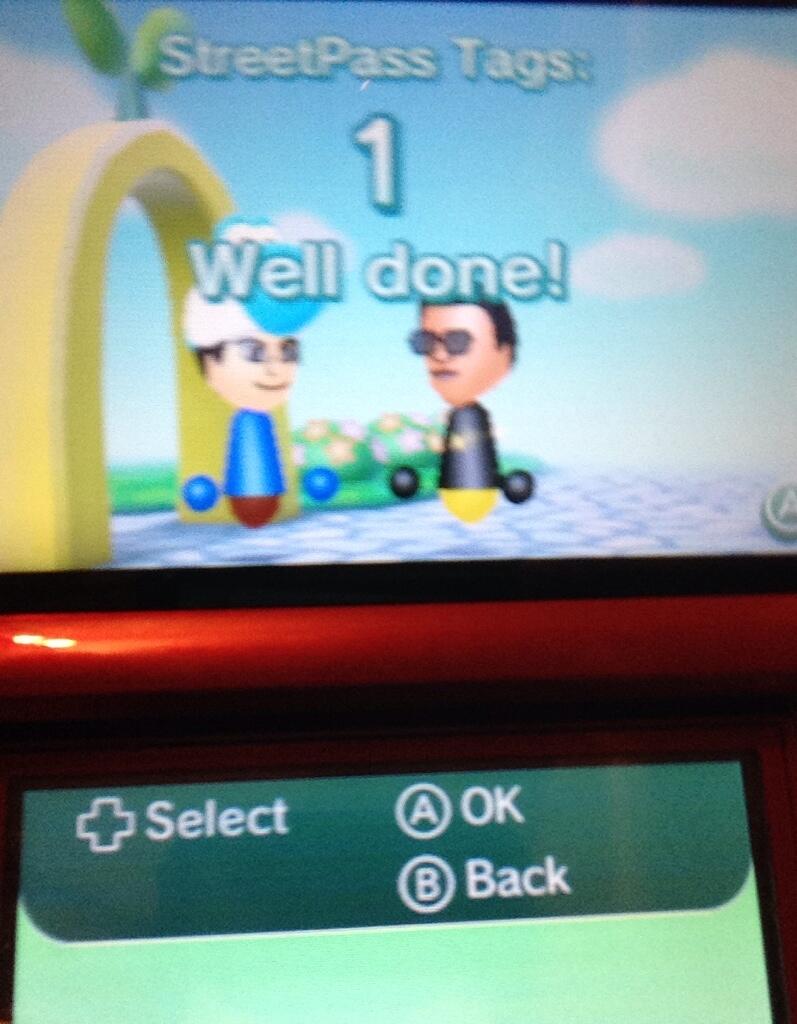 Many 3DS users either saw late last night or woke up to a blue light on their notifications screen, indicating somebody had arrived to their StreetPass Mii Plaza through SpotPass. Anxiously, users went on and saw the other that Reggie Fi… I mean, FILSAMECH. He’s a special Mii, meaning he’ll be extra helpful in games for your plaza. For example, in Puzzle Swap, he’ll let you select any piece, even pink pieces or in Warrior’s Way, he’ll give you 10,000 troops. Users are reporting receiving FILSAMECH in North America as of now. Seems like Europe might get Shibata at a later date? Just be sure have your body ready.