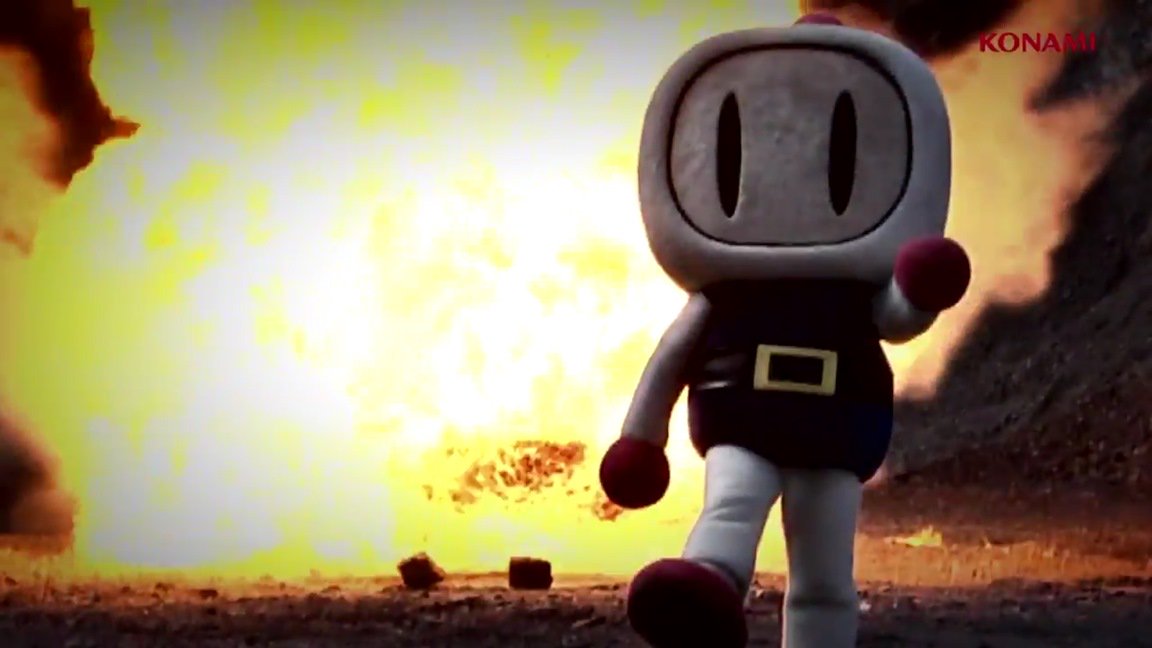 END_OF_DOCUMENT_TOKEN_TO_BE_REPLACED

You can now enjoy a pair of new Captain Toad: Treasure Tracker commercials in German. The commercials highlight the brave Captain Toad finding his way through levels int he Wii U exclusive. Check out the video below.

Super Smash Bros. for 3DS is set to launch in Japan in 10 days, on September 13. Nintendo has released a new trailer for the upcoming title, and it takes ‘smashing’ to a new level. It features a lot of flying out to the sky. Watch the video below and you’ll see all the weirdness packed into one.

Tomodachi Life, the quirky life-simulating game, is not far from it’s release date. With the release date on June 6th for North America and European countries is set to take sail onto the shelves and the eShop, Tomodachi Life seems to be ready to take the world by storm, as Animal Crossing: New Leaf did so last Summer.

With this commercial now being released, it try’s to capture pre-teens girls attention with 2 American girls having a good time on their 3DS XL. Oddly enough, they even have a rap battle, which at the same time isn’t weird, considering it is Tomodachi Life after all. Take a look at the commercial for a better insight

Nintendo of America has uploaded a new video for the upcoming vine-swinging game. The video shows us a father and his son on a exploration through the islands and encounter the bad guys. Donkey Kong and friends are ready for any challenge that presents in their way. Donkey Kong: Tropical Freeze releases in North America February 21, 2014.

Nintendo of America has released its first TV ad for its JRPG game coming to the 3DS this February. The advert is only 30 seconds long, but Square Enix hopes it can’t sustain healthy sales in North American territory, Bravely Default launches February 7 exclusively for the 3DS in North America.