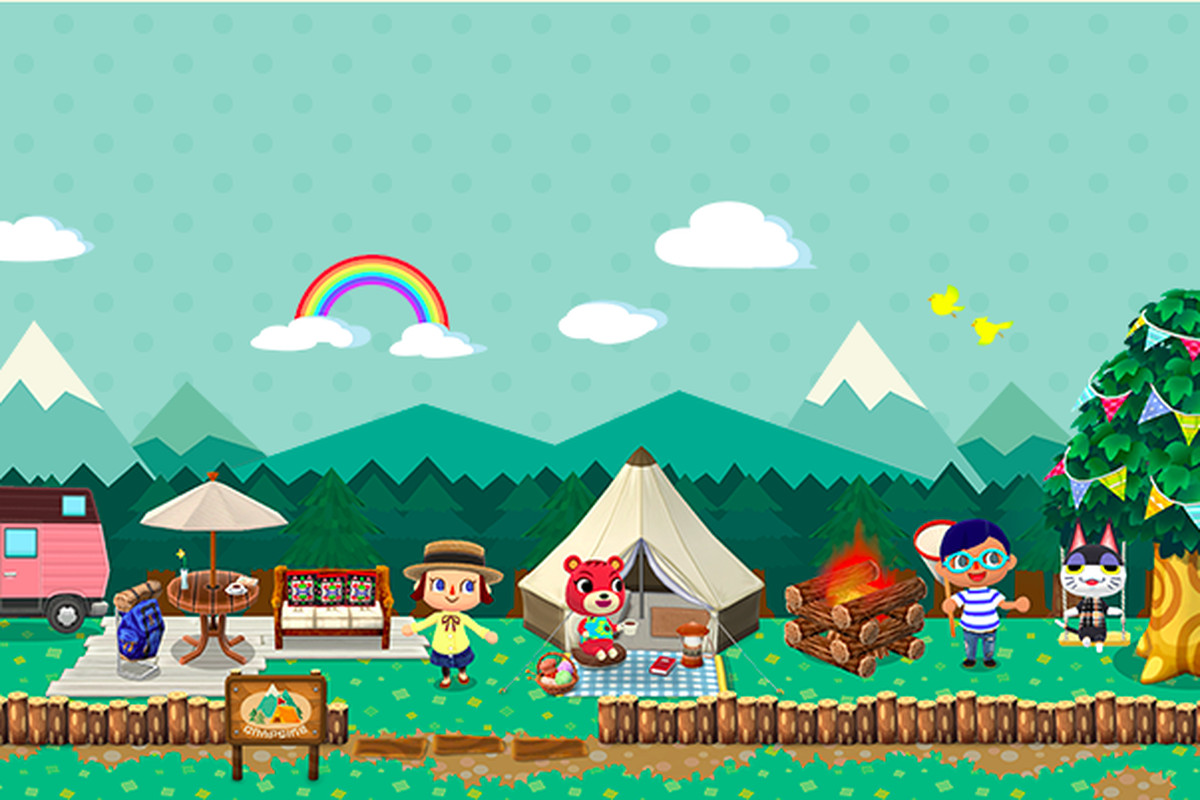 Here’s how you can download it before it early for folks outside Australia.

END_OF_DOCUMENT_TOKEN_TO_BE_REPLACED 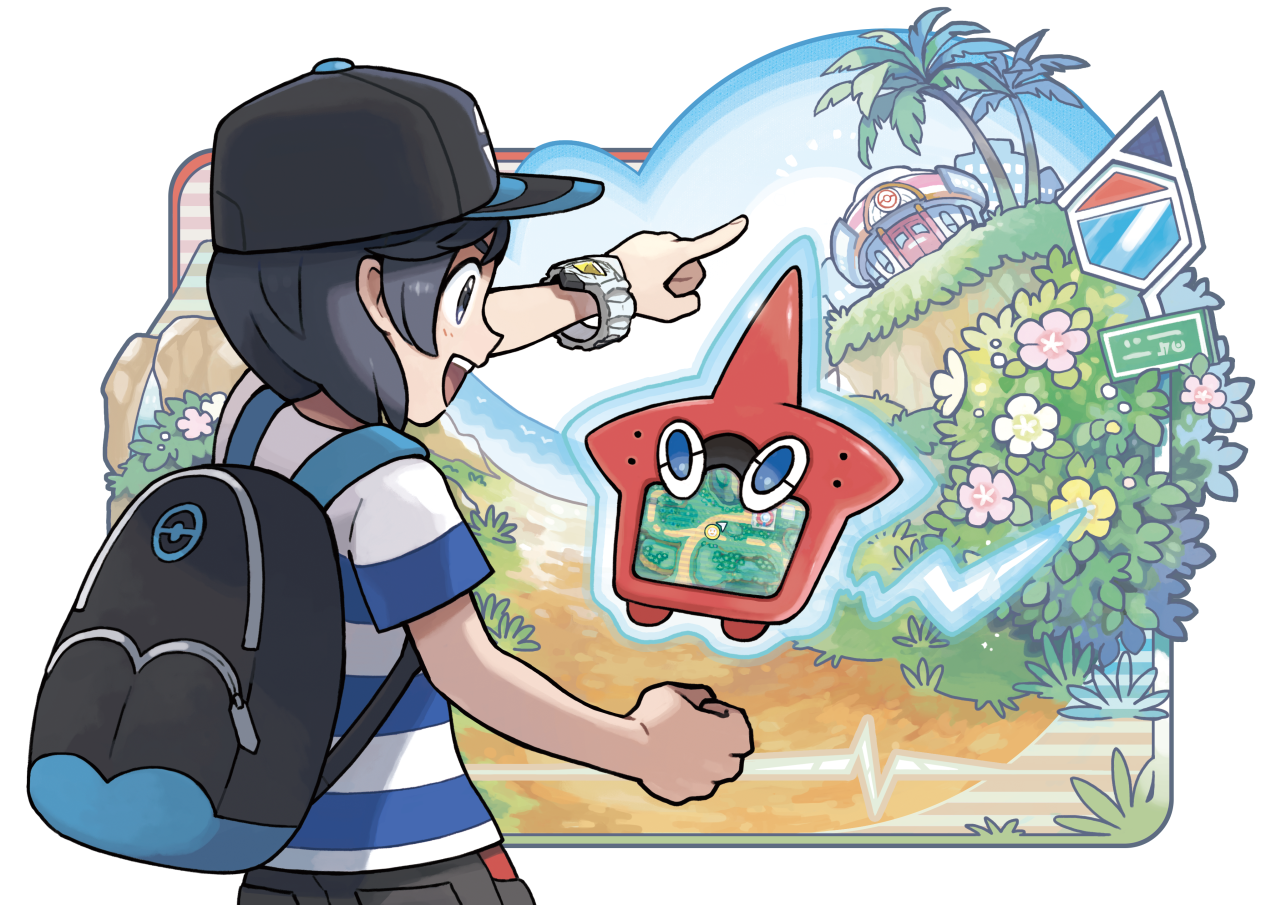 Although the horizon for the Wii U has fallen shorter as we approach the launch of the Nintendo Switch, you’ll still be able to snag the console for more bang for your buck.

At least for the territory for Australia / New Zealand… where the newest Wii U bundle includes a copy of Super Smash Bros. for Wii U and Mario Kart 8. Sporting the 32GB console, you get a download code for Smash and Mario Kart pre-installed. As for the rest of us, there doesn’t seem to be any Wii U deals with thus holiday season approaching. We’ll let you know if anything goes on sale. Here’s the press release from Nintendo:

Since its launch in 2014, Mario Kart 8 has sold 8 million copies*** worldwide, with both newcomers and veteran drivers alike facing fresh karting challenges in remixed classic and brand new courses, and the added twist of the new antigravity feature allowing Mario and company to race upside down or up vertical surfaces.

Want to battle your friends instead? Super Smash Bros. for Wii U is easily the biggest version of Super Smash Bros. ever created, offering a giant roster of classic video game characters and all the fighting action that fans of the series have fallen in love with over the years. Up to eight players can battle simultaneously and plenty of new modes and stages will keep fans playing the game throughout the holidays and well into the new year!

The fun doesn’t end there, with both Mario Kart 8 and Super Smash Bros. for Wii U offering add-on content that can be purchased via the Nintendo eShop, unlocking entertaining extras for the whole family! In Mario Kart 8, you can get new characters, vehicles and racetracks, including favourites like Isabelle from Animal Crossing. For Super Smash Bros. for Wii U, you can download costumes for your Mii characters, new stages and new playable characters, such as the Psychic-Type Pokémon Mewtwo!

From December 1st, the Nintendo Selects for Wii U range expands to include Donkey Kong Country: Tropical Freeze and Pikmin 3. Don’t miss the chance these holidays to team up with the Kongs in HD and run, leap and roll across six differently-themed islands in Donkey Kong Country: Tropical Freeze, or explore the surface of planet PNF-404 to save your home planet from famine with the friendly and helpful Pikmin in Pikmin 3. At SRP AU$49.95, the Nintendo Selects for Wii U range offers great games at a great price.

‘Tis the season for a Wii U bundle of family fun with the Mario Kart 8 and Super Smash Bros. for Wii U Premium Pack, launching exclusively in Australia and New Zealand from the 14th of November.

The development behind the acclaimed indie game Shovel Knight, Yacht Club Games, have announced a promotion for those in Europe and Australia looking to purchase the game on Wii U and 3DS.

If you’re planning to buy both versions of the game for both 3DS and Wii U, you’ll get a discount for the second title on that platform. For example, if you buy Shovel Knight on Wii U, you can get the 3DS version for 33% off. You must buy the games on the same NNID in order to receive the discount.

With just a 2014 release, the game is planned to release in those territories this year, but no exact date has been revealed just yet. European & Australian gamers, are you purchasing Shovel Knight on Wii U or 3DS? Or are you double dipping for both version? Let us know in the comment section below.

Besides Japan, only 2 territories are getting the New 3DS and the New 3DS XL this year. The official Twitter account has revealed the boxart for the the New 3DS models that are releasing in Australia and New Zeland. It’s advertising the C-stick it has, the stable 3D movement, the NFC reader, which can be used to scan Amiibo’s into the game. The New 3DS XL is shaping up to be a good looking handheld. Here’s a better look at the New 3DS XL boxart.

Shovel Knight has been out in North America since June 26th, but Europe and Australia have been waiting in open hands since North America got the game. The wait is nearly over, as those territories are getting the game soon.

Announced through the official Yacht Club Games blog, this theme will be available for download for a limited time in the EU region (counting Australia) until an unannounced time. Yacht Club Games has mentioned that they will be releasing details ‘soon’, but there’s a sneak peek at the them at the top.

Are you purchasing Shovel Knight when it releases in Europe? Let us know in the comment section below.

Fast food chain McDonald’s is set to distribute Pokemon X and Y toys in the region of Australia. Similar to the one’s that released in North America a few months ago, they’ll be placed in a colored Poke Ball with a Pokemon contained inside. If you wan’t to know more about the toy’s,visit the official site here.