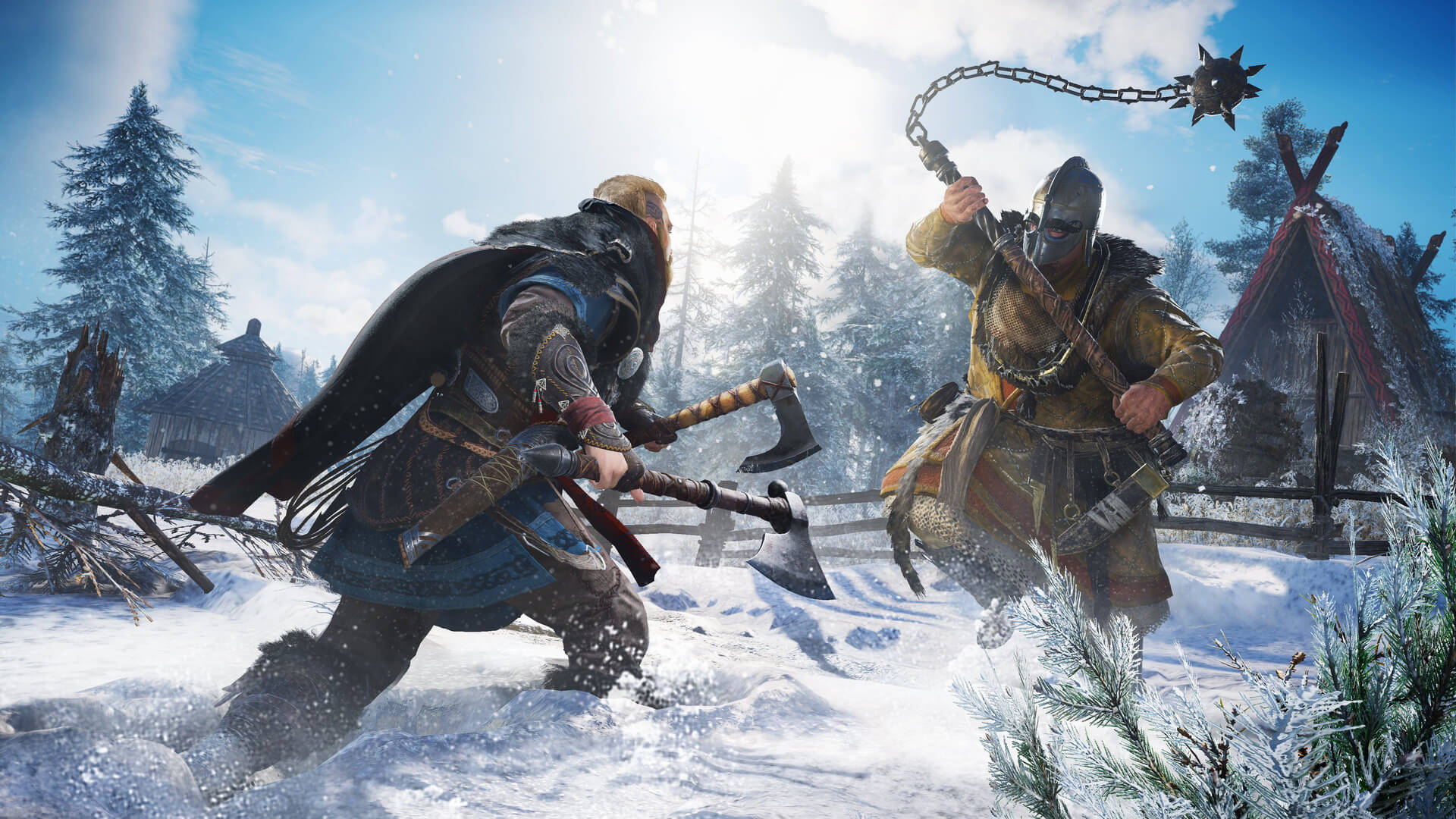 With a Holiday 2020 release in the forecast for Sony, the PlayStation 5 will channel the new generation of gaming for Sony.

While we know a select number of titles, a sizable amount already being already released on other platforms, we’re in for some news soon.

Sony CEO Kenichiro Yoshida says they have more PS5 games to announce a “strong lineup of games” in the near future. Although this is mostly a blank statement, this does assure us fans that we’re in for some news hopefully in the next few weeks.