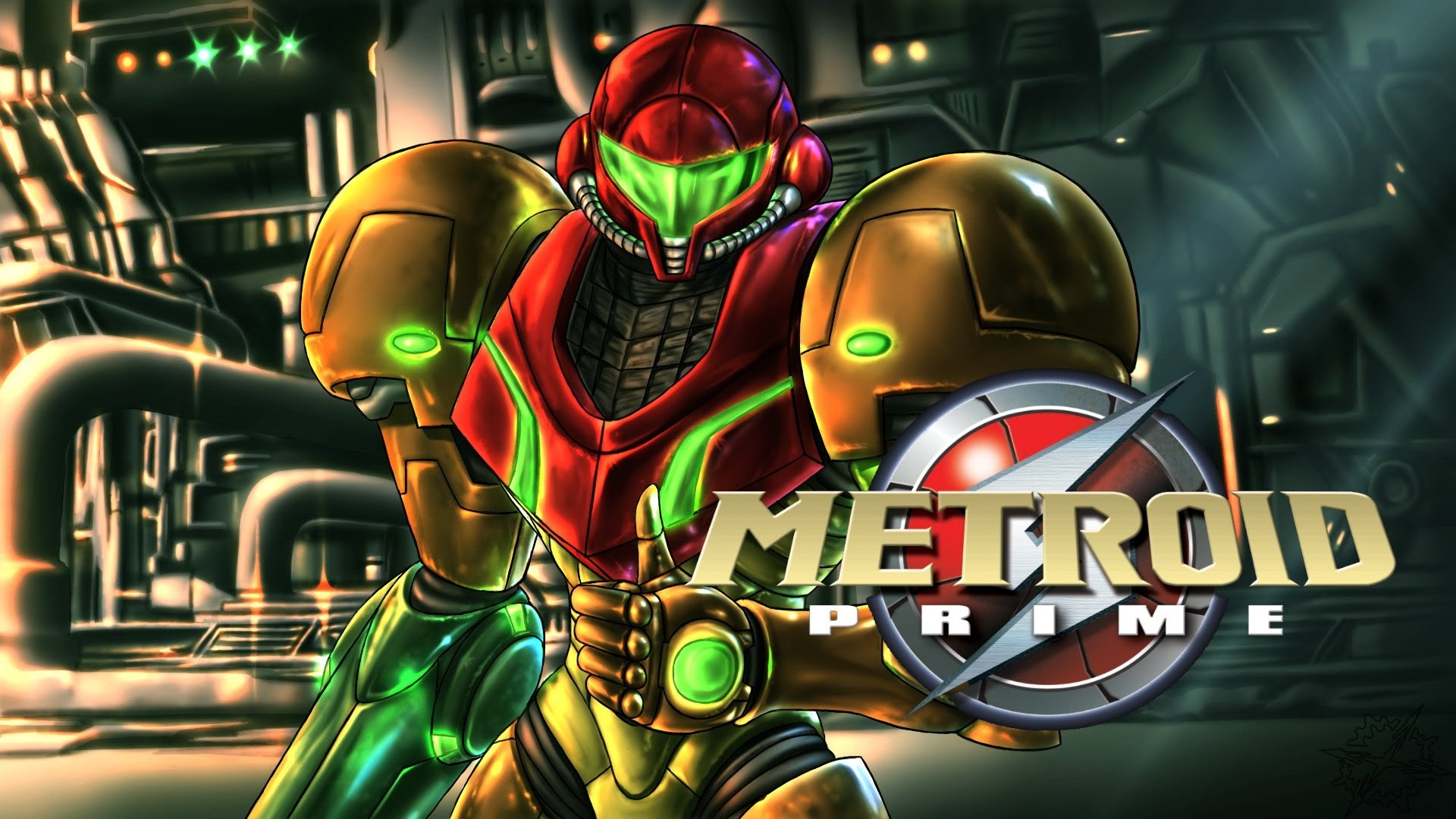 Retro adds prominent members from the Star Wars and Battlefield series aboard to work on Metroid Prime 4.

As progress for Metroid Prime 4 advances, Retro Studios is keeping the barrel moving with a skew of new prominent members who’ve worked on well-known franchises such as Star Wars and Battlefield onto the crew.

Although Metroid Prime 4 was officially revealed in 2017 during a Nintendo Direct curated for E3, development was scrapped and reconstructed from step one in early 2019.