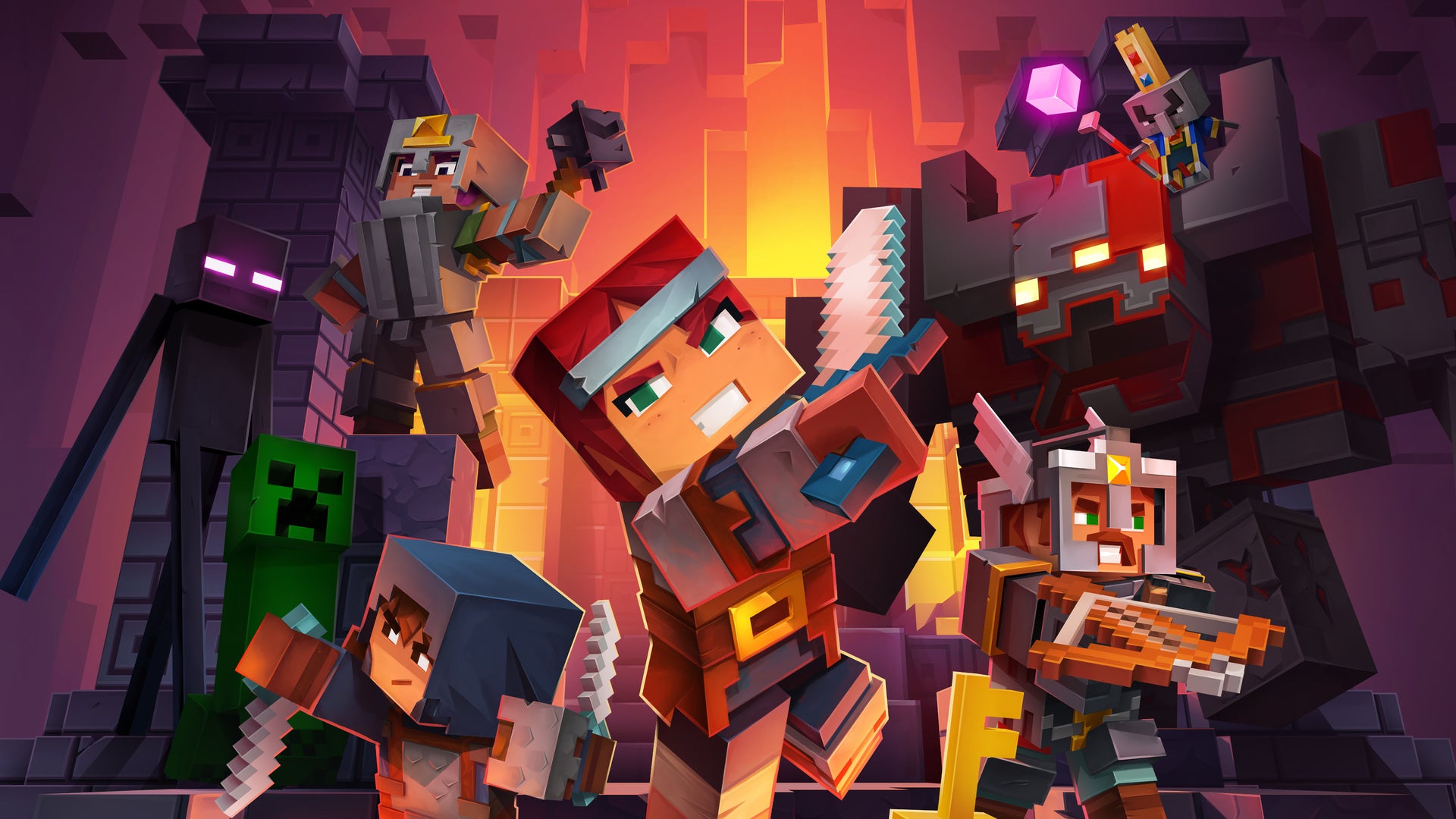 A clear look at the world map of the upcoming Minecraft Dungeons.

With a little over a month to go before the release of Minecraft Dungeons, the Diablo-inspired RPG based in the Minecraft world.

Mojang has released a pair of new screenshots from the beta, including a look at the full world found in the game at launch. You can take a look at it below.

Here are more screenshots from the areas in the world, per Windows Central. You can start playing Minecraft Dungeons starting on May 26 on Xbox One, PlayStation 4, Nintendo Switch and Windows.