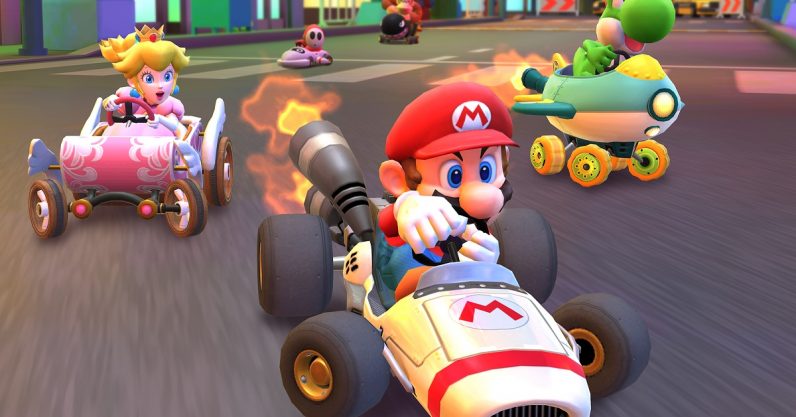 Mario Kart Tour has been doing great for Nintendo on both Apple and Android devices ever since it launched on those platforms this past September.

We know have some analytics to back this up.

According to the post, Mario Kart Tour has been downloaded 123.9 million downloads across both ecosystems in its first month. It’s also generated $37.4 million from in-app purchases.