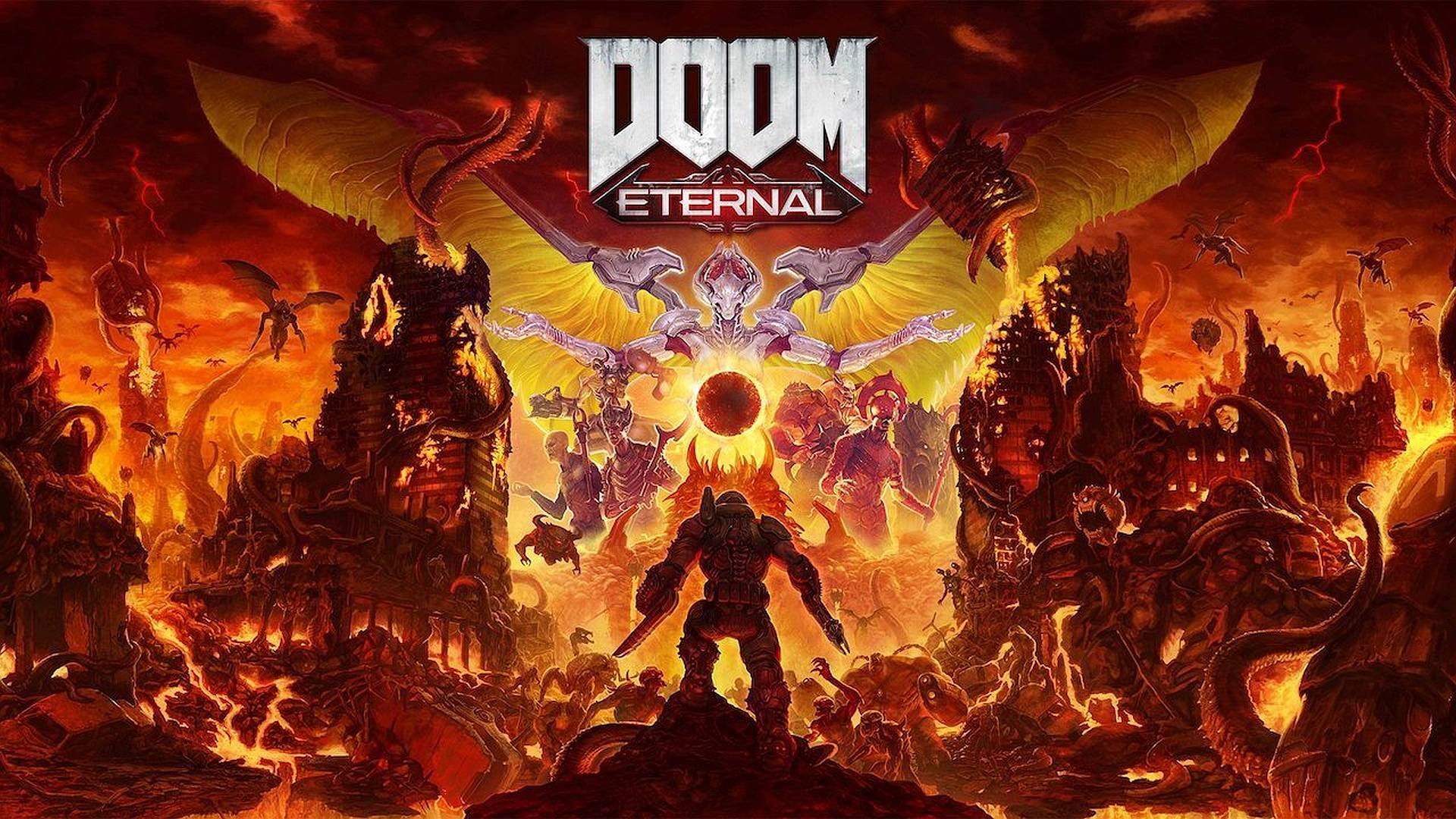 id Software has announced a delay for the upcoming DOOM Eternal, which was originally slated for this November.

Well, keyword being was. This decision must of been tough, as the title will miss a major holiday push. The game has now been delayed to March 20, 2020 in a Twitter post by the company. The need of polishing the game and  making it live to standard was necessary according to the post put out earlier today.

The previously announced Invasion mode will now come in a ‘later’ update instead of a day one feature.

The DOOM 64 mode is now no longer a Switch exclusive, as it’ll be coming to all platforms as a pre-order bonus for DOOM Eternal.

Last, but not least, the Nintendo Switch will come at a later date than the rest of the versions, with no exact time-frame given at the moment.

An update on DOOM Eternal: pic.twitter.com/2LWrfh6e4Z