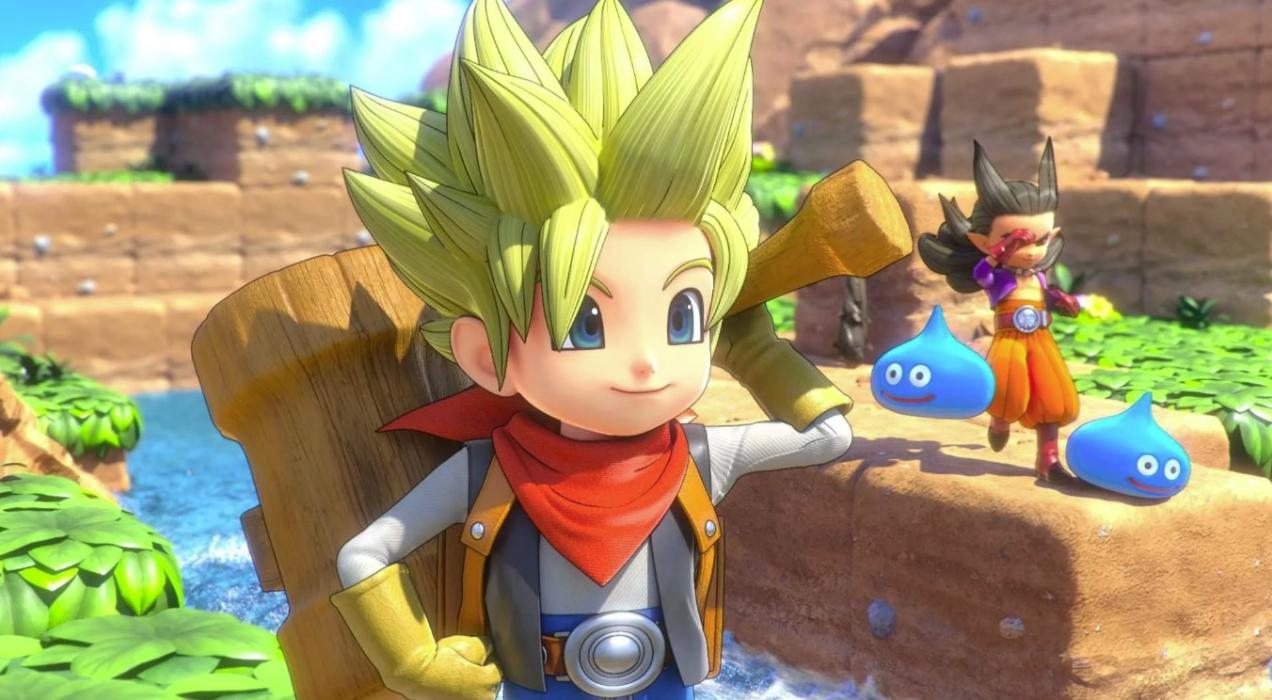 Square Enix announced via a live presentation that Dragon Quest 2 Builders has managed to sell 1.1 million copies worldwide during the presentation.

Also announced, was a free update for Dragon Quest Builders 2 coming later this month on August 20. Elements included in the update are as follow:

– 3 save slots
– “Their Epilogue” content that will be unlocked once you achieve 45 builder recipes, clear the item check events for acquiring infinite materials on all Explorer’s Shores, and visit a Buildertopia at least once.
– 4 new hairstyles
– new Items to freely change weather in forms of cards
– Hero’s Flag system where by holding the attack button, nearby villagers follow the protagonist, as well as villagers other than soldiers
– save up to three Buildertopias
– thhe number of rooms on an island will now be displayed on the menu screen.
– natural growth of vegetation can now be turned on or off in the “Settings” screen.
– Builder’s Eye cursor movement speed can now be chosen from three speeds in the “Settings” screen
– arrows showing which way a villager is using an item on the guidelines of items which have direction
– improved control stability and fixed some bugs