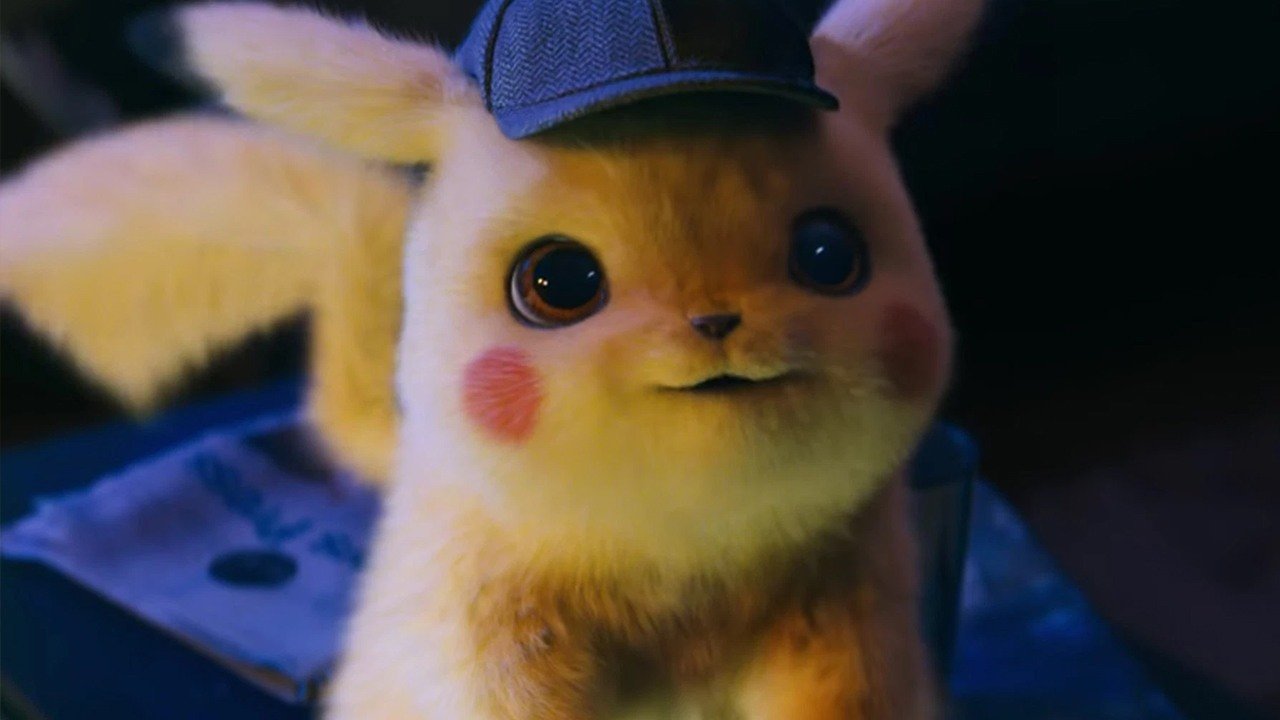 The series finale of the Detective Pikachu movie is coming to Switch.

The Pokemon Company has confirmed the next entry in the Detective Pikachu series.

The sequel to the original 3DS entry released in 2016 in Japan – later releasing worldwide two years later. We now know that the sequel is coming to the Nintendo Switch sometime down the road, with no definite release date planted.

Can’t wait to keep sleuthing with #DetectivePikachu? Plans are under way to bring this crime-solving Pikachu to Nintendo Switch!

The details of this game are still a mystery…so keep checking back here for more clues. 🔎⚡️ pic.twitter.com/286PFCGYaR