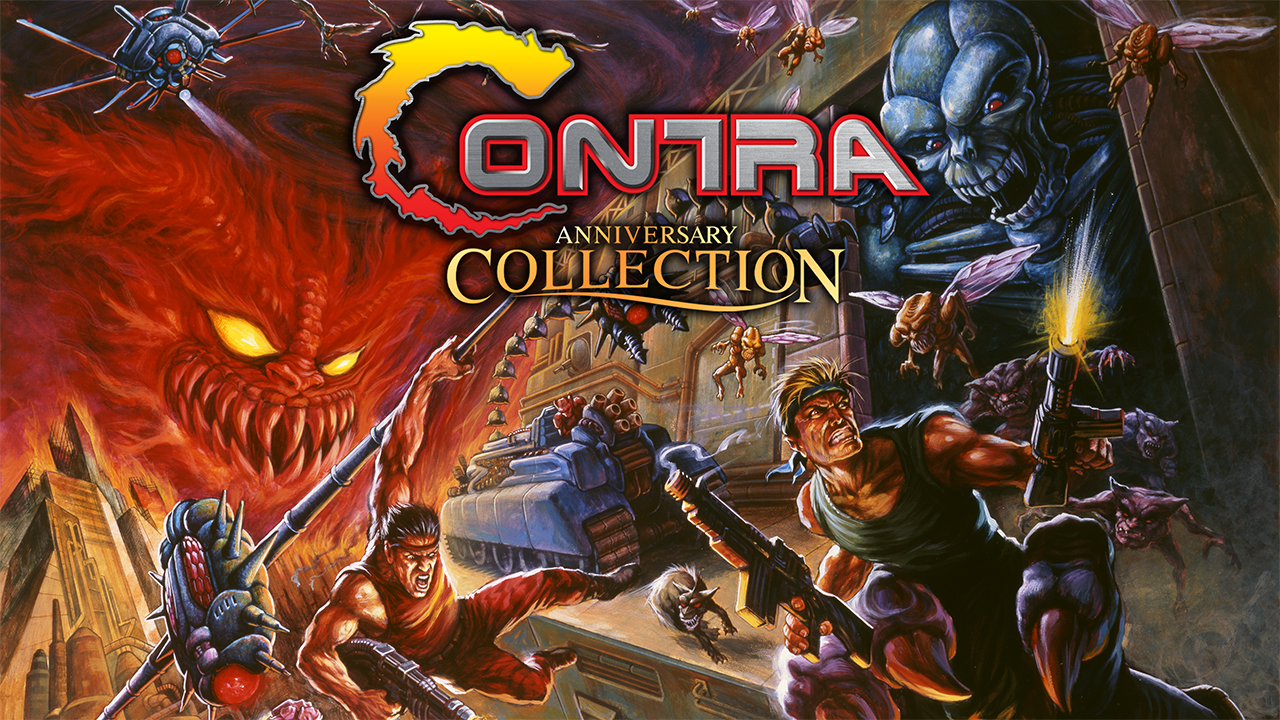 The ten playable Contra titles have been revealed for the upcoming collection.

Konami has revealed the complete lineup for the upcoming Contra Anniversary Collection – which will be releasing for the Nintendo Switch, Xbox One, PS4, and PC later this summer.

The collection will feature titles region-specific titles from the past that weren’t available in every territory – which includes:

On top of the ten titles featured within the collection, every copy will also include the Japanese version of six Contra titles, which will come free as a later update to the game.

Contra Anniversary Collection will be available later this Summer for $20.