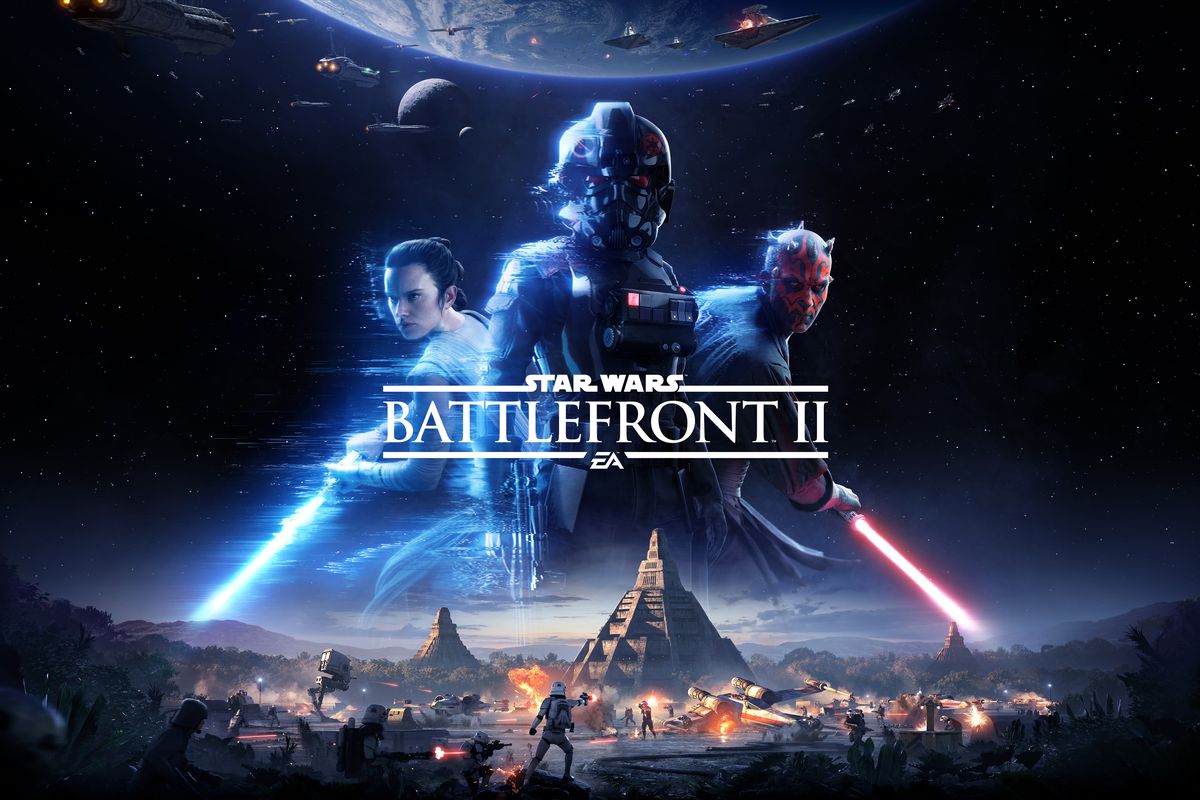 EA’s acclaimed ‘Frostbite’ engine is in the works for the Nintendo Switch it seems.

Exciting news for Nintendo Switch owners. It seems that Electronic Arts industry-leading game engine ‘Frostbite’ is being actively ported for the Switch.

The news comes from a YouTube channel by the name Doctre81 finding evidence from an employee’s LinkedIn profile showing active development of the engine running the engine on Switch.

This would be a great achievement due to the nature of the Switch’s lower specs in comparison to the PlayStation 4 and Xbox One, which offers games in 4K while the Switch can only crack certain games at 1080p.

In the video, it lists how they were able to run Battlefield V and Anthem through the games SDK.

Frostbite completely was skipped on Nintendo’s last generation hardware, the Wii U, due to the commercial failure of the console. So far from EA on the Switch, we have FIFA running on a custom engine for Switch, but having Frostbite would open the door to more franchises like NHL, NHL, Star Wars Battlefront 2, and more.

For now, we remain cautious for any future announcements from Electronic Arts, but this is great news for the industry.