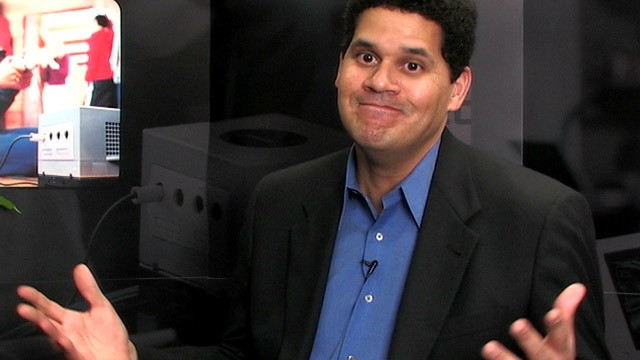 Nintendo faces possible charges due to its refund policy.

Nintendo is under hot water right now for all the wrong reasons with the government. According to the German Consumer Protection Authority, the group is taking Nintendo to court due to its refund policies. Once you pre-order a title through Nintendo’s digital store, the eShop, you’re unable to cancel your pre-order.

This isn’t the first time Nintendo has been taken to court for this similar matter. Earlier this year, the Norwegian Consumer Council expressed what they believe is a breach of European law regarding cancellations to pre-orders

“According to the right of withdrawal laid down in the Consumer Rights Directive, such terms are illegal. Until the game can be downloaded and launched, the seller cannot prohibit the consumer from cancelling their pre-order.”

Similar digital storefronts such as PlayStation Network and Xbox Live allow you to cancel pre-orders before release, and Steam even allows you to refund a title if  your playtime is under an hour.