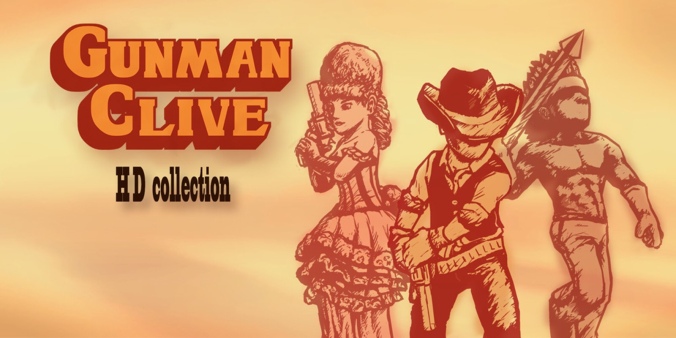 An indie favorite from the previous generation of Nintendo consoles is confirmed for release the Nintendo Switch.

Developer Bertil Hörberg confirmed recently via Twitter regarding the announcement. All final fixes have been implemented and submitted to Nintendo for certification.

No firm release date has been given as of now, but we should see the game releasing in the next few weeks.