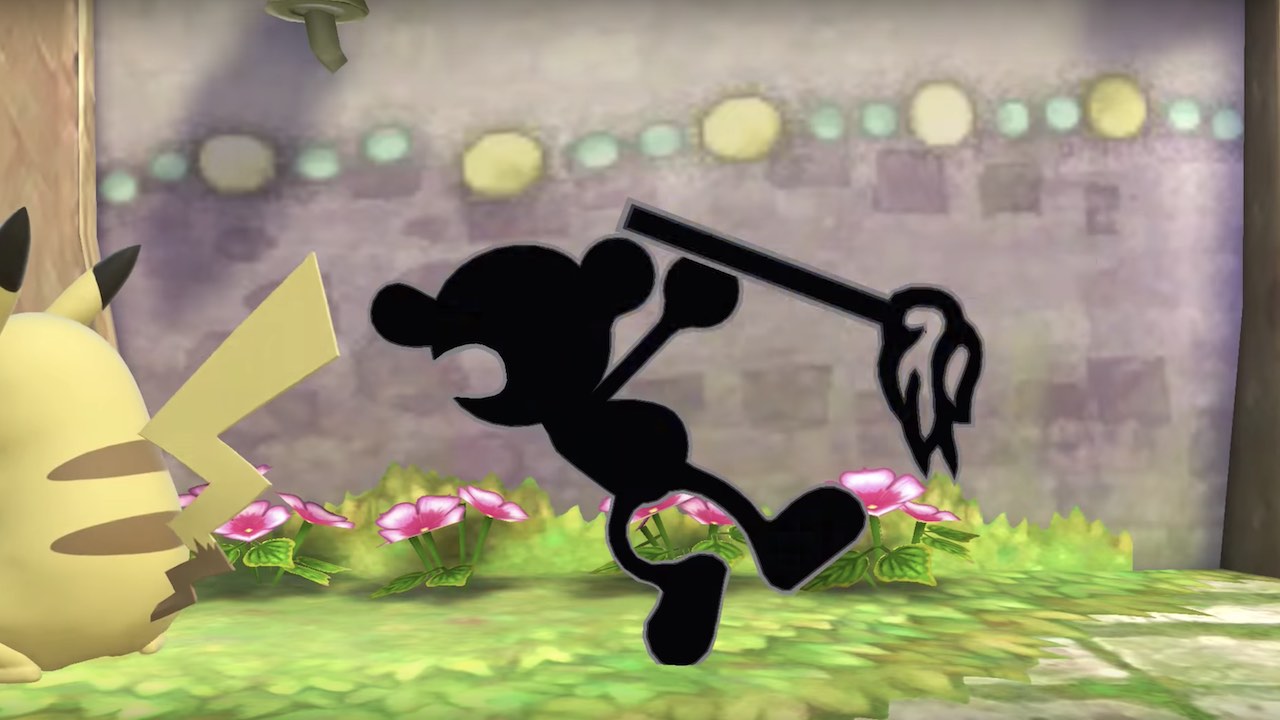 After controversy rose, Nintendo has issued a response to the subject

The last few days, Nintendo has been in some hot water despite a successful Nintendo Direct for their upcoming holiday game, Super Smash Bros. Ultimate for the Nintendo Switch.

Although it didn’t go unnoticed on social media regarding one tidbit featuring Mr. Game & Watch with an offensive representation to the Native American tribe. In the move Mr. Game & Watch uses – references 1982 flick Fire Attack, giving the character a burning fire stick and feathers worn on their head.

Please check and spread the below thread from ResetEra. Mr. Game & Watch's new forward smash in Smash Ultimate is a direct reference to a G&W game featuring racist depictions of Native Americans.

I'm Native, and this hurts. @NintendoAmerica Can you help?https://t.co/8JlXbBh1lf pic.twitter.com/NZCasWlVom

Nintendo issued an update today regarding the matter, promising to remove the offensive design in a future update.

“Nintendo has been planning to distribute an update for Super Smash Bros. Ultimate that removes the feather from the silhouette of Mr. Game & Watch,” a Nintendo spokesperson told Eurogamer today. “The original game on which this depiction of the character is based was released more than three decades ago and does not represent our company values today.

“We sincerely apologise that this change was not noticed in our marketing material and are continuing our work to make Super Smash Bros. Ultimate an experience that is both welcoming and fun for everyone.”