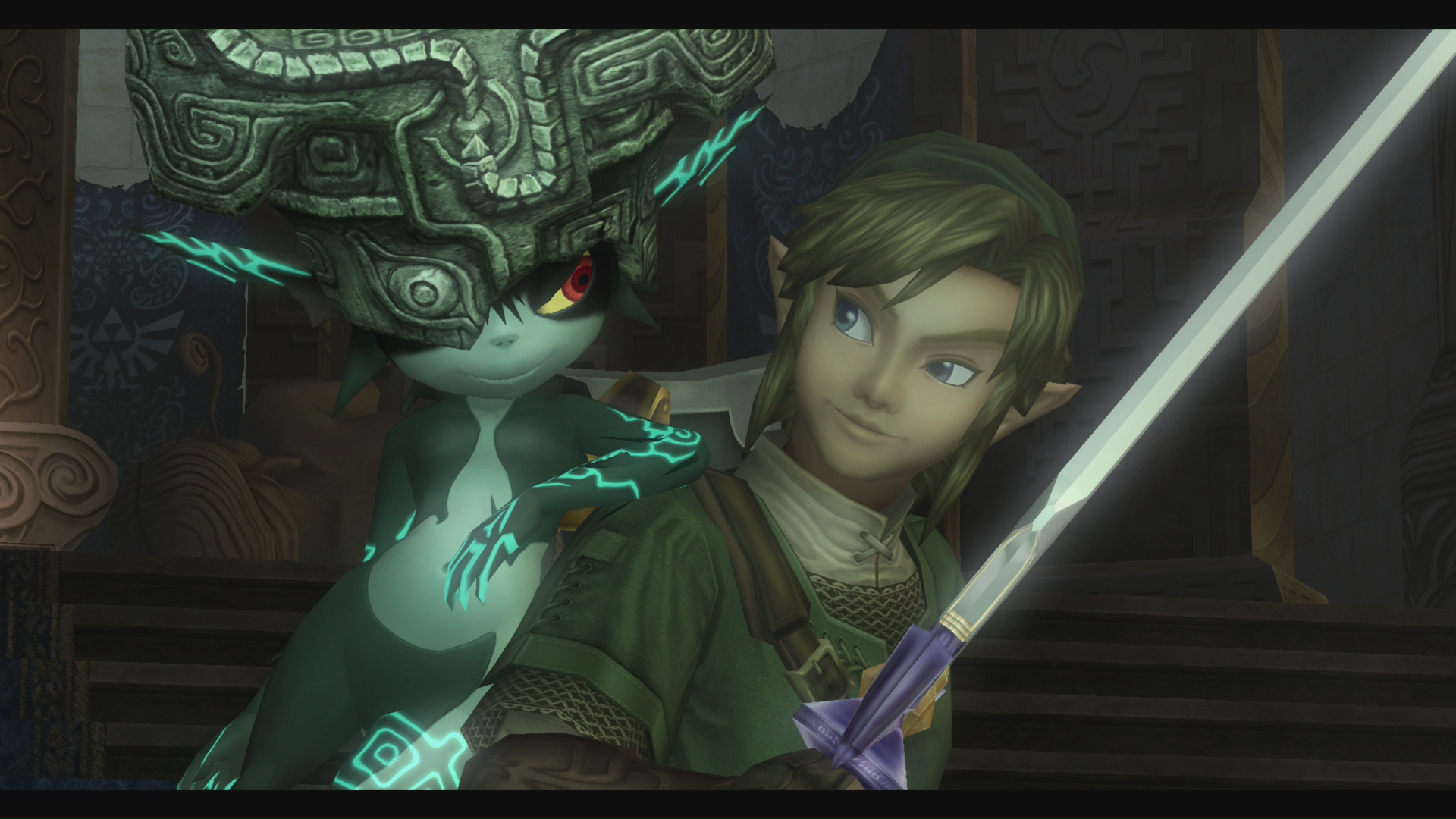 Nintendo is now hiring for development of a new Zelda game

Some new job postings have gone live on the official Nintendo job site, officially confirming development of the next Legend of Zelda title post-Breath of the Wild era.

It’s possible the upcoming title has been in development for some while internally, Nintendo is now looking for developers externally to join the development team. The job postings are as follow:

3DCG designer – which they’ll be working on terrain and topography

Level designer – This position will entitle planning game events, the field, dungeons, as well as enemies

It’s interesting to read about a Zelda game in the works, but we many years away before release after Breath of the Wild blew the series in new surreal ways.

For now, we’ll keep you posted for any news regarding the next Zelda title.