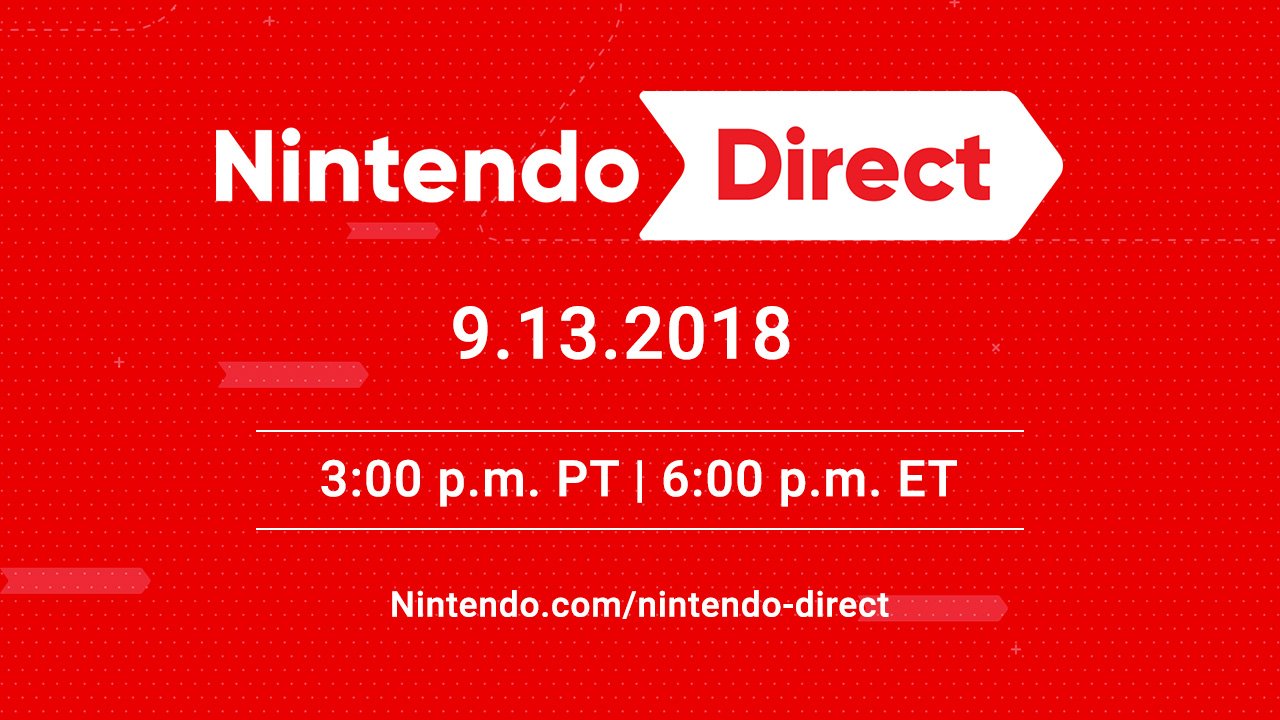 All the Nintendo Switch and 3DS games, details, and services all in one place.

Did you catch the Nintendo Direct presentation? Even if you did, there was a lot of details mentioned, some that you may have even missed.

You can check them out below, explaining all the new releases on Switch and 3DS, the Nintendo Online service, and more!

The Nintendo Direct revealed a diverse lineup of games headed to Nintendo Switch, including a massive collection of classic FINAL FANTASY games, an HD remake of the beloved Katamari Damacy game and adaptations of some best-selling card and board games like Carcassonne and Pandemic. If that’s not already enough, the Nintendo Direct also unveiled new details for Nintendo Switch Online, highlighted a solid selection of Nintendo 3DS games and revealed more details about previously announced Nintendo Switch games like Yoshi’s Crafted World, DAEMON X MACHINA and Mega Man 11.

“The announcements for Nintendo Switch keep coming,” said Doug Bowser, Nintendo of America’s Senior Vice President of Sales and Marketing. “With the additions of new games in the Animal Crossing and Luigi’s Mansion series, as well as a surge of new games from our development partners, there really is something for everyone in the ever-growing Nintendo Switch library.”

To view the Nintendo Direct video in its entirety, visit https://www.nintendo.com/nintendo-direct. Some of the highlights revealed in the video include: