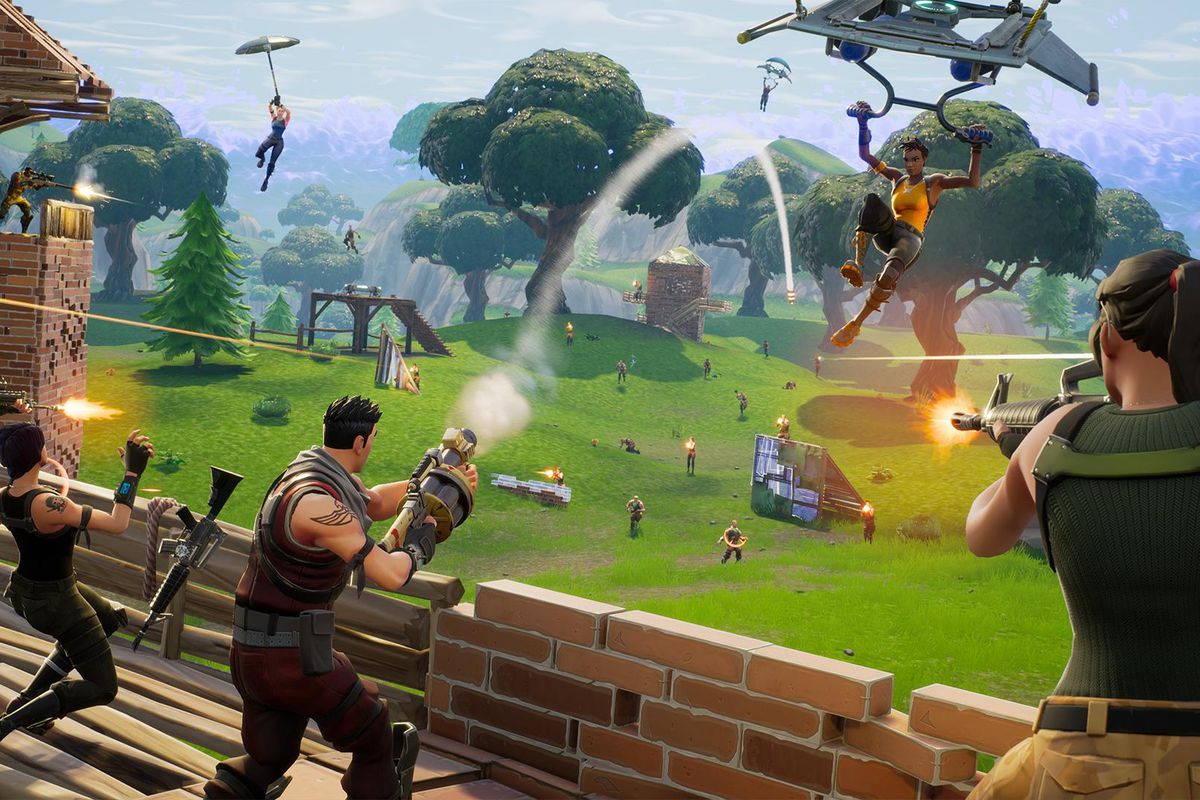 Fortnite on the Switch has been received well, with it being the first console version being able to take on the go due to the hybrid of the Nintendo Switch ecosystem.

Although, that’s not to say the game has been picture perfect on the platform. Slowdowns, lower resolution, slower frame rate, etc have caused problem for players coming from other platforms.

Now, Epic Games, creators of Fortnite have disabled video capture due to it slowing down the performance on the platform.

Epic says it was due to “performance and stability issues” on the official patch notes, but have expanded on Reddit with a longer explanation.

You may have noticed we’ve disabled the Video Capture feature on Nintendo Switch as of the v5.40.2 client update. This was done for performance and stability reasons as we’ve been seeing a high rate of Out of Memory related crashes. Disabling this feature saves a significant amount of RAM while also having a positive effect on overall performance across the board.

We’ve since added a line about this in the Patch Notes and we’re considering the possibility of making this feature optional in the future for players who don’t mind taking a hit on their performance.