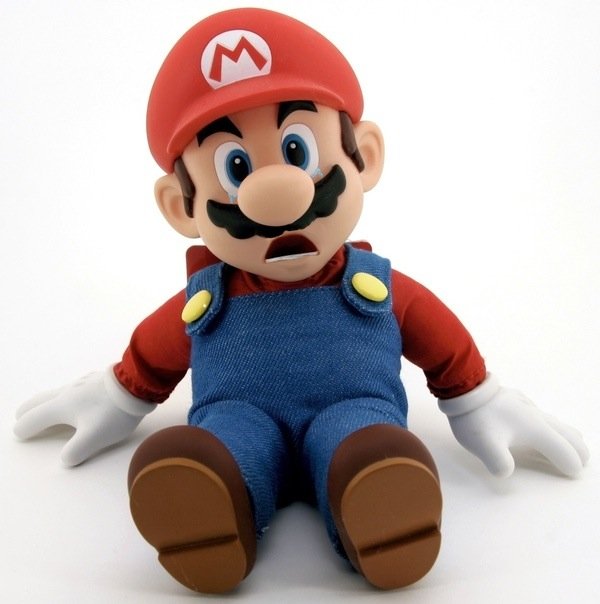 Bad news Switch owners – your games save data may not be safe.

Despite the late arrival of Nintendo’s online service (Sony and Microsoft say hello friends!) the service is bound to launch in the second half of September, as they’ve been vocal about.

Bad news for Nintendo Switch owners though, as not every game will be supported with cloud save functionality.

As unfortunate as it is, your data for games like Splatoon 2 and Pokemon Let’s Go, Pikachu/Eevee won’t be supported for backup, leaving Switch owners with heartbreak if their Switch was to ever be stolen.

The wording was originally spotted on the Let’s Go, Pikachu/Eevee! website, but Nintendo since has commented due to the heated issue within the community it has stirred up.

Responding to Game Informer’s article, Nintendo of America had this to say:

Third-party titles such as Dead Cells, NBA 2K19, and Dark Souls Remastered also won’t support the cloud save feature. It should be noted that those listed titles support it on Xbox and PlayStation platforms.