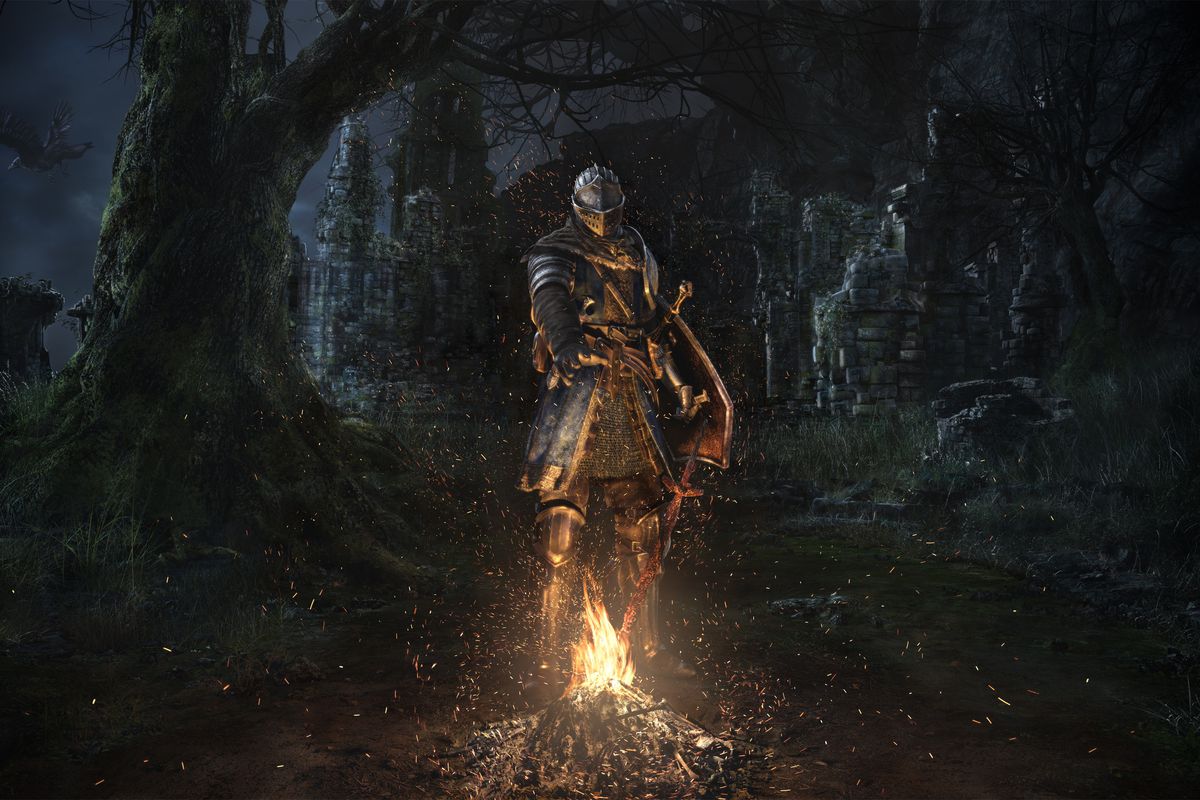 The game has (finally) secured a release date for the Switch edition.

Wrap it up folks, Dark Souls: Remastered has finally secured a release date for its Nintendo Switch edition, Bandai Namco has announced.

Dark Souls: Remastered was originally planned to release on PlayStation 4, Xbox One, PC, and Switch simultaneously this past May, but the Switch version was delayed due to technical problems.

Now roughly five months after the original release, Switch owners will be able to experience rage on-the-go in a few months! Don’t forget the GameStop exclusive Solaire of Astora amiibo releases alongside the game on October 19, 2018.