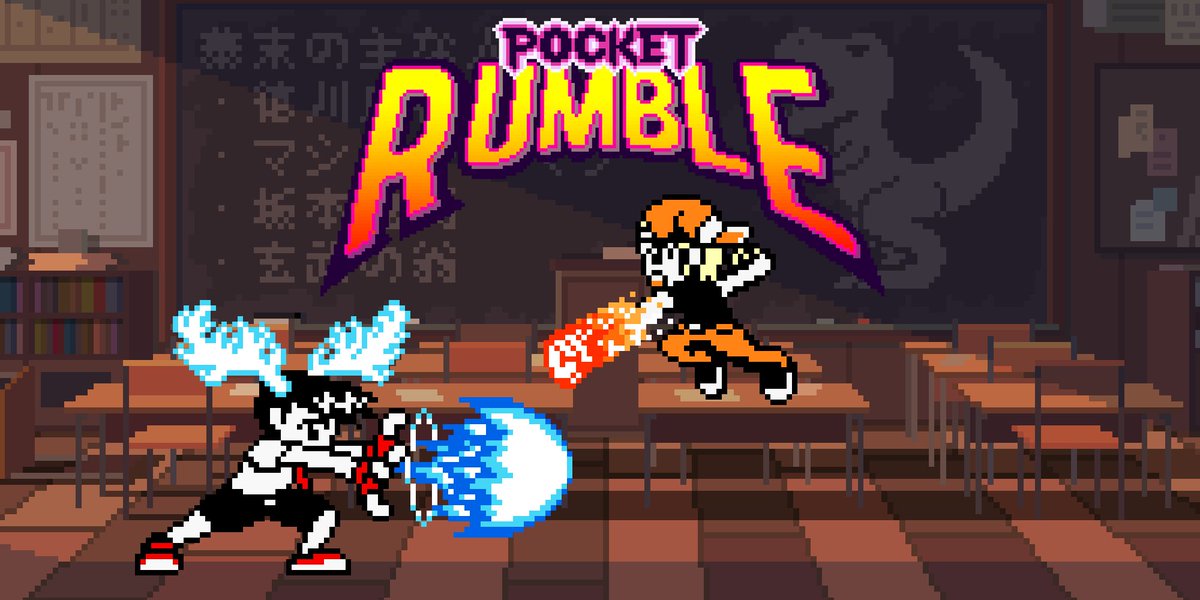 This week in the North American downloads for the features a title in the works for quite a while – none other than Pocket Rumble, which is now available on the Nintendo Switch eShop for purchase beginning today.

This week features a smaller list of title coming out than previous weeks, check them all out below: