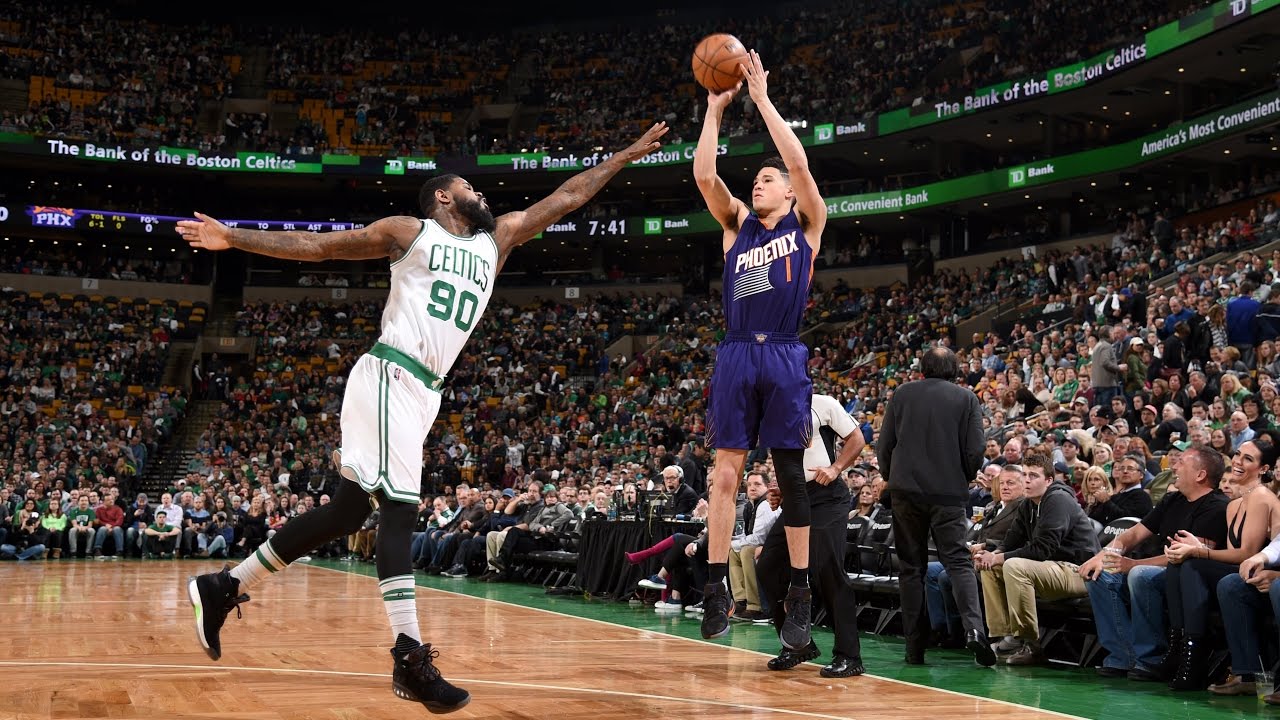 Booker and Phoenix closing in on a max deal.

The Phoenix Suns are closing in on a deal with Devin Booker to keep him under contract with an extension. Per Woj, the deal would be a maximum contract extension for 5-years, $158 million dollars.

After this summer draft where the Suns secured big man DeAndre Ayton as part of their rebuilding core, the Suns number one priority (right now) should definitely be kept together, maybe something that could be brewing that could be come Shaq & Penny 2.0

Devin Booker and the Phoenix Suns are progressing toward finalizing a 5-year, $158M maximum contract extension as soon as the weekend, league sources tell ESPN. Suns presented the offer to Booker in Los Angeles today.