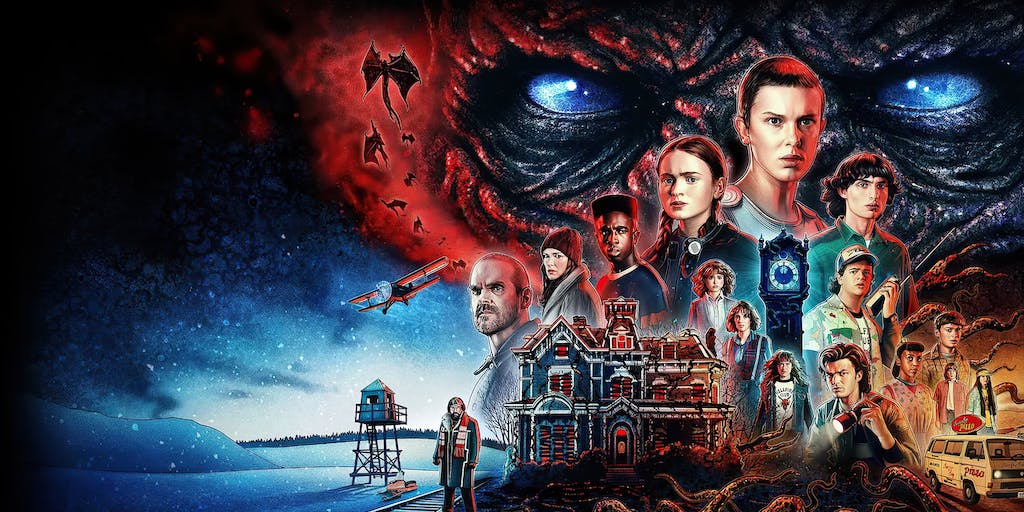 As reported, the game was originally suppose to launch alongside the debut of Season 2 of the show.

Expect a episodic five-part experience as Telltale delivers with each franchise. More information will be posted once it becomes available.