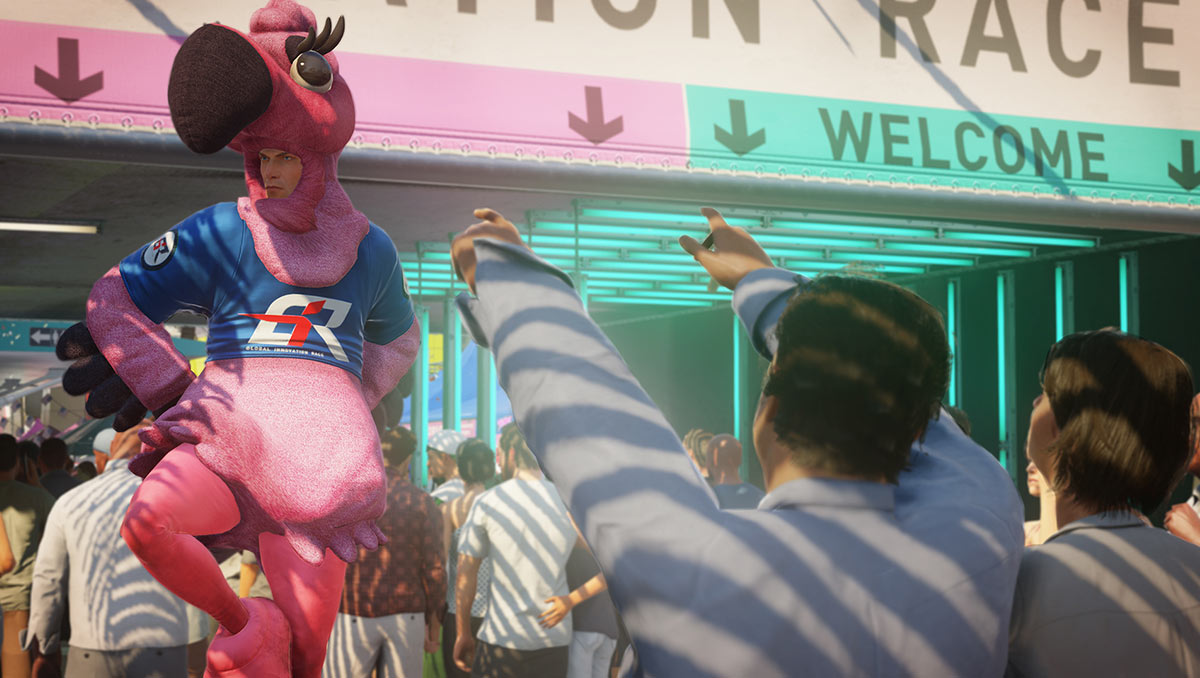 Hitman 2 brings Agent 47 back into action with new goodies, such as an online sniper multiplayer mode.

IOI Interactive is bringing back Agent 47 in the sequel Hitman 2, after the success of the first Hitman in 2016. The sequel will ditch the episodic format introduced in the first title and all content will be available from release.

The game will be introducing a new to the Hitman series – featuring an online sniper mode, which you can access right away if you pre-order the game.