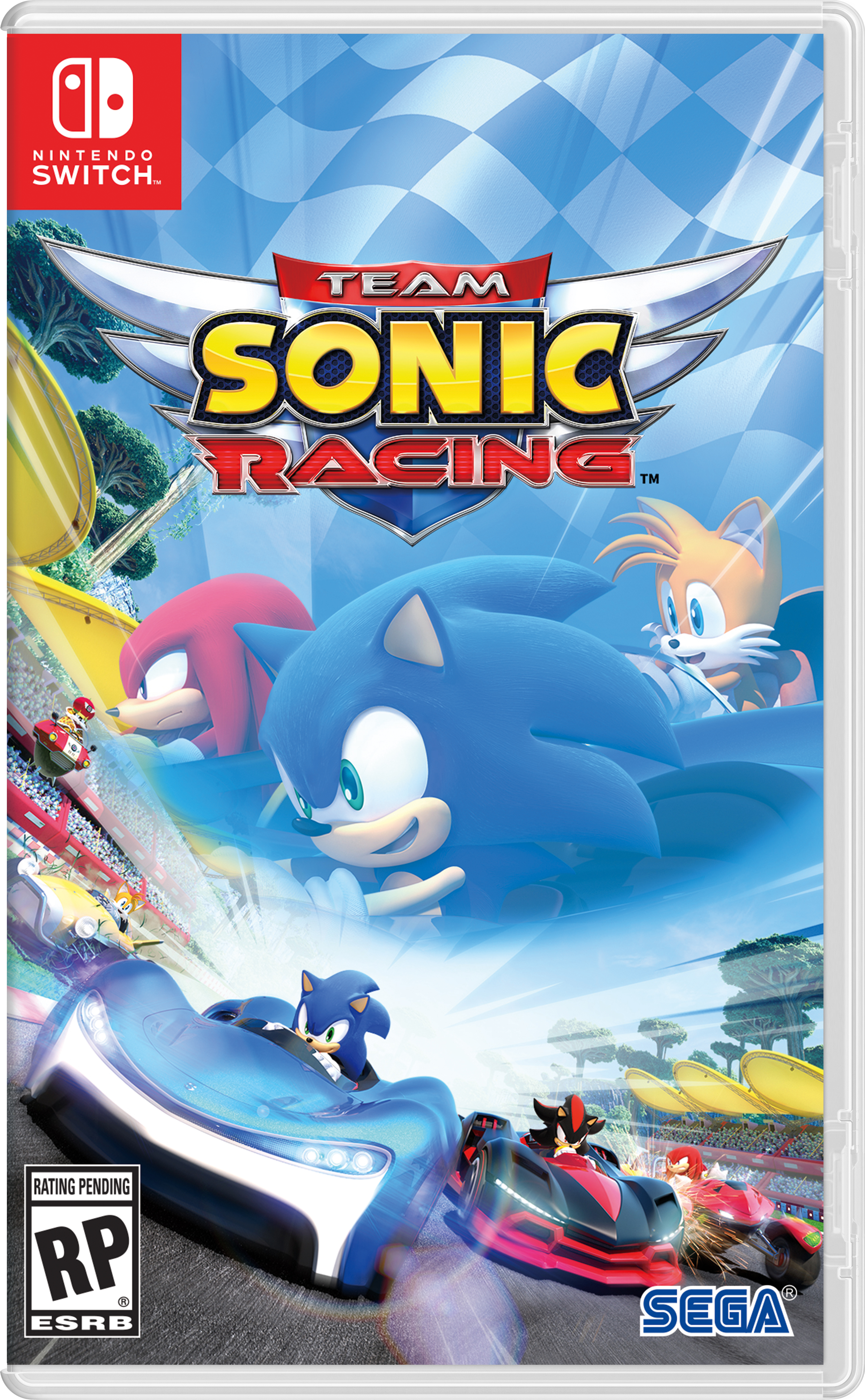 Buckle up partner, a new Sonic racing game is coming

SEGA has been teasing a new Sonic Racing game for quite a while, despite denying the initial rumors that first surfaced a few months ago.

From an early listing on the Walmart webpage, it confirms a new entry in the Sonic racing series, with the title for this one being Team Sonic Racing. The webpage at the moment is only live for the Switch version, but it’s safe to assume we should be anticipating a PS4, Xbox One, and PC release simultaneously. 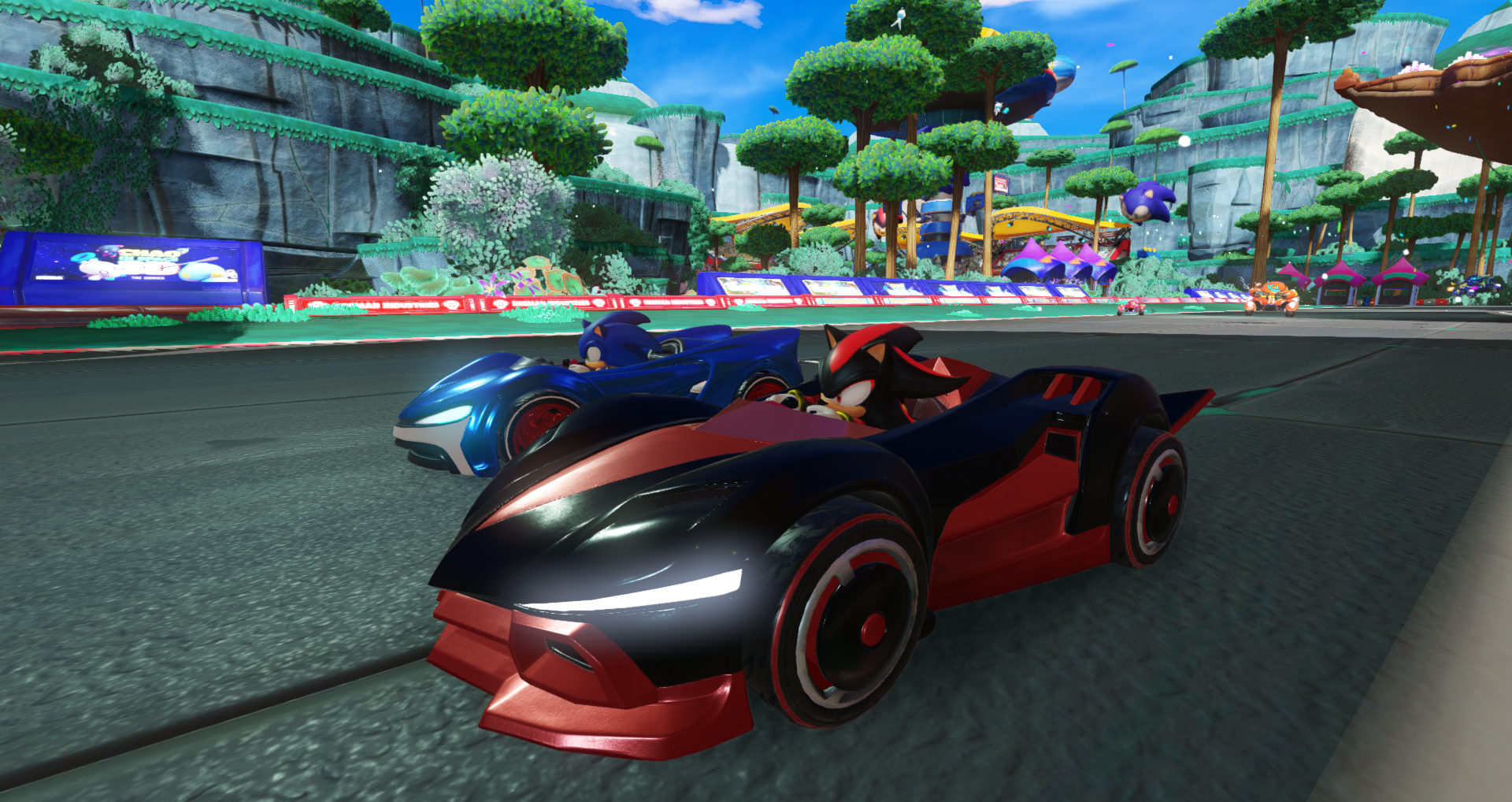 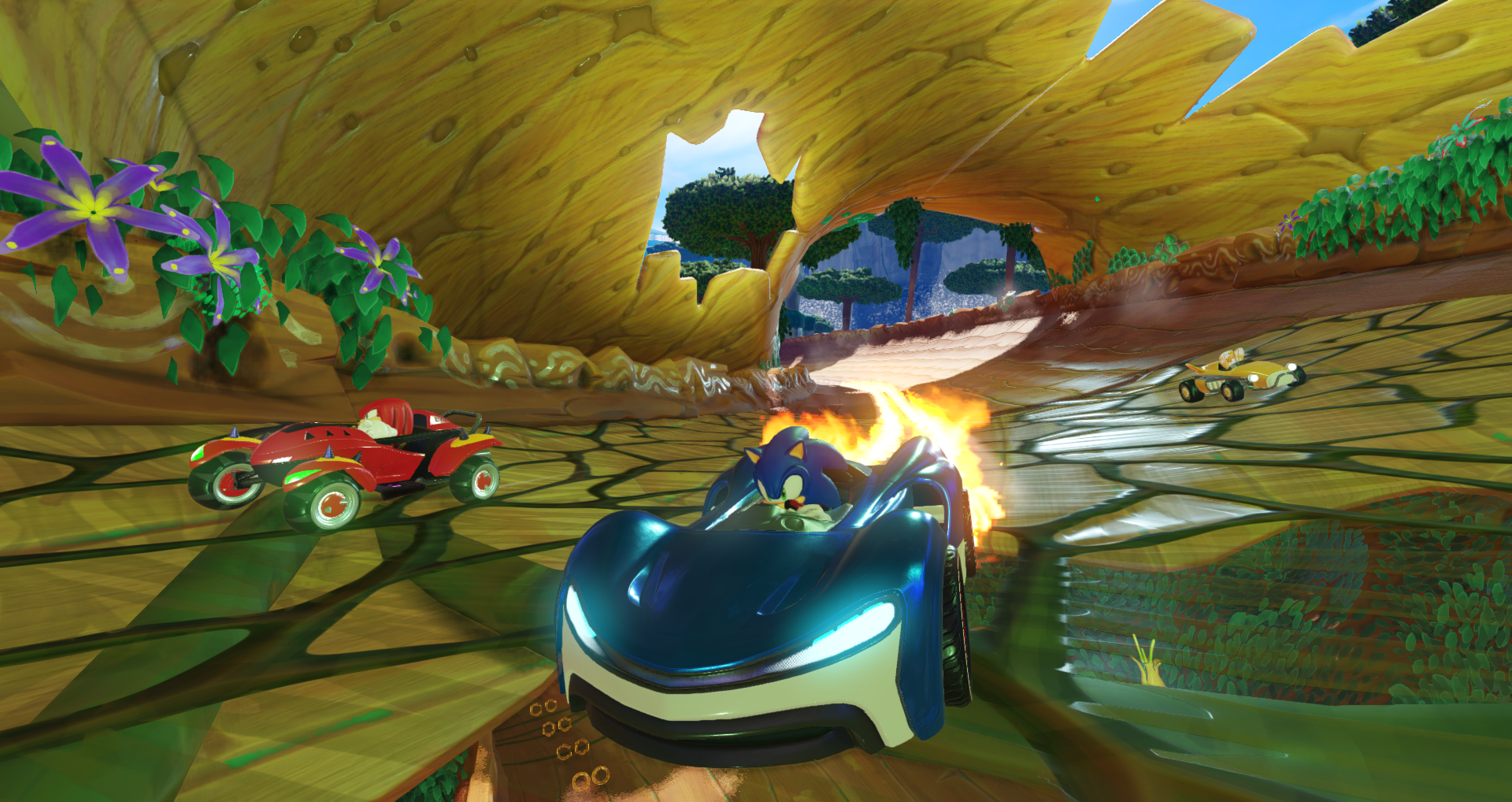 The game is listed with an MSRP of $39.99 and if the placeholder is correct, should be releasing before the end of 2018.

Team Sonic Racing combines the best elements of arcade and fast-paced competitive style racing as you face-off with friends in intense multiplayer racing. Race together and work together as a team by sharing power-ups and speed boosts. Take control of your racing style – Choose from 3 distinct character types and unlock game changing vehicle customization options to suit your racing style. Speed up. Gear Up Team Racing at Sonic Speed!