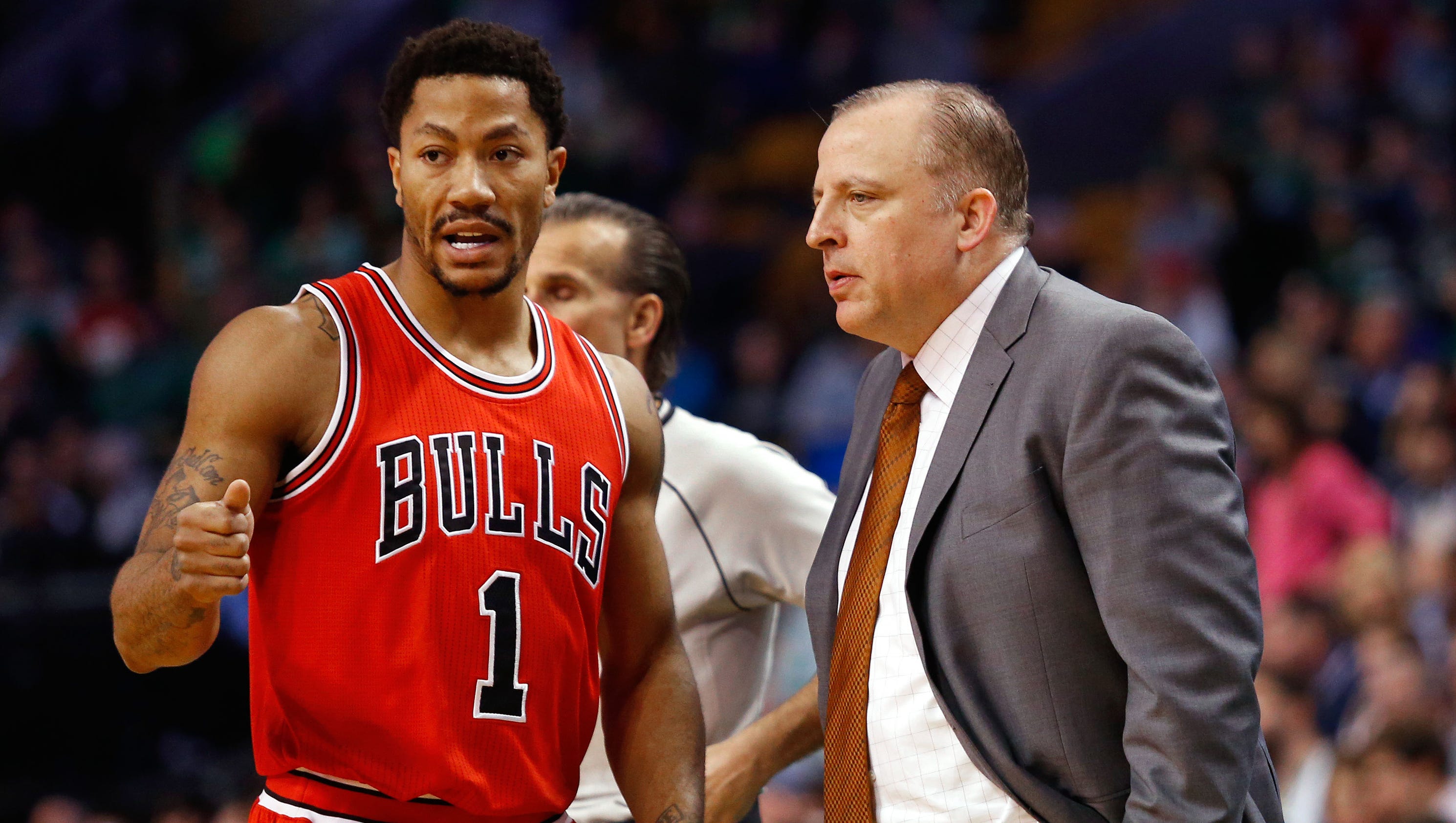 Former league MVP Derrick Rose is headed up north with the Timberwolves, as he and the team have agreed upon a deal to the end of the 2017-18 season.

After being waived from the Jazz from the Cavs trade a few weeks ago, Rose will be reunited with coach Tom Thibodeau, as well as former Chicago Bulls players Jimmy Butler, Taj Gibson, and Aaron Brooks.

How Rose will fit into the rotation is unclear, as Jeff Teague and Tyus Jones are running PG’s in Minnesota’s rotation.

Free agent guard Derrick Rose is signing with Minnesota for the rest of the season, league sources tell ESPN.