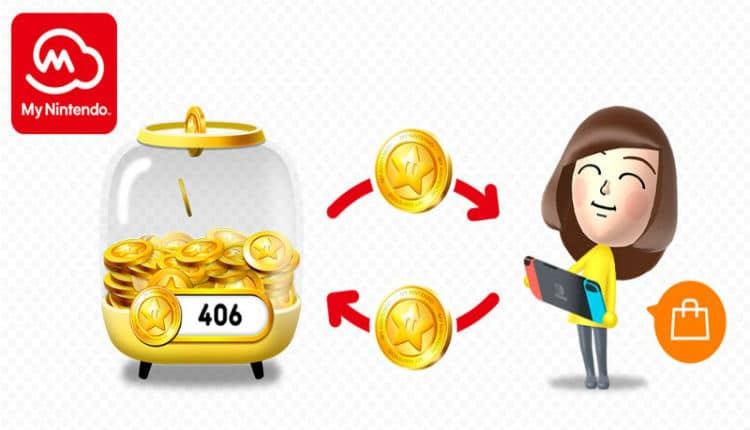 A golden opportunity to put those gold coins into use.

Nintendo has announced a new system for My Nintendo this morning. Starting ‘early March’ you’ll be able to cash in your My Nintendo Gold Coins for games and DLC found on the Switch eShop.

Also announced was the new way Gold coins would be awarded once the update goes live in early March. Digital games will give you 5% while physical cartridges will get you 1% back in gold coins.

Of course, you can also continue to redeem your points for existing My Nintendo rewards for Wii U or Nintendo 3DS systems.