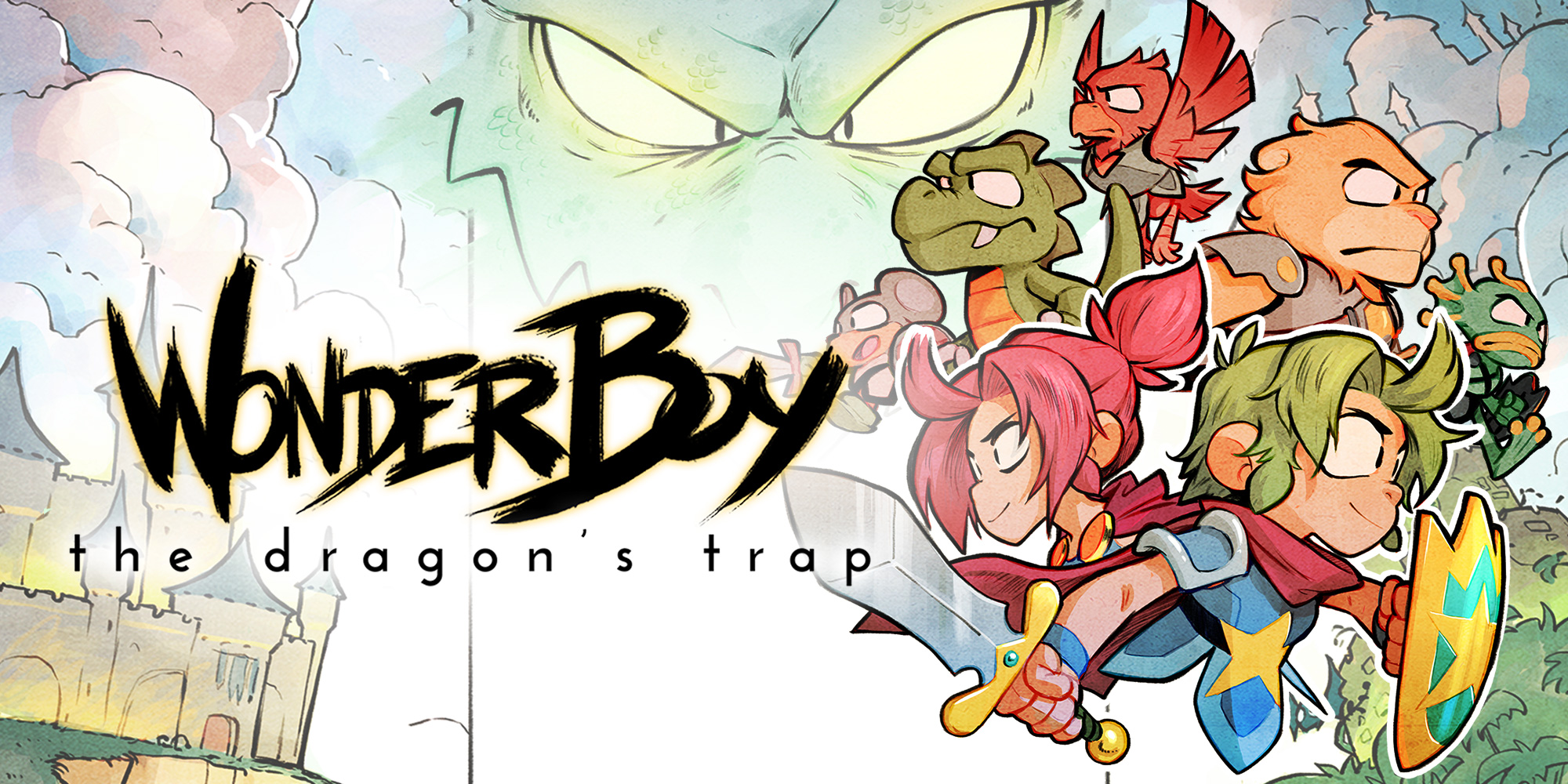 After a hit release earlier this year, Wonder Boy makes a return to retail this February.

Today, Nicalis announced that Wonder Boy: The Dragon’s Trap would be hitting store shelves beginning February 13th. Coming to both Playstation 4 and Nintendo Switch, the game will have you set for a exciting adventure.

For a limited time, copies on both platforms will have goodies, including an instruction manual, soundtrack sampler, and a Lizard-man PVC strap.

The game will retail for $39.99, but you can save 20% if you pre-order before release on Amazon with your Prime membership

Rediscover the charm and gameplay depth of an 8-bit classic, beautifully remastered for #NintendoSwitch and #PlayStation4. Wonder Boy: The Dragon’s Trap is coming to retail on February 13! pic.twitter.com/aF7lzNFBBF