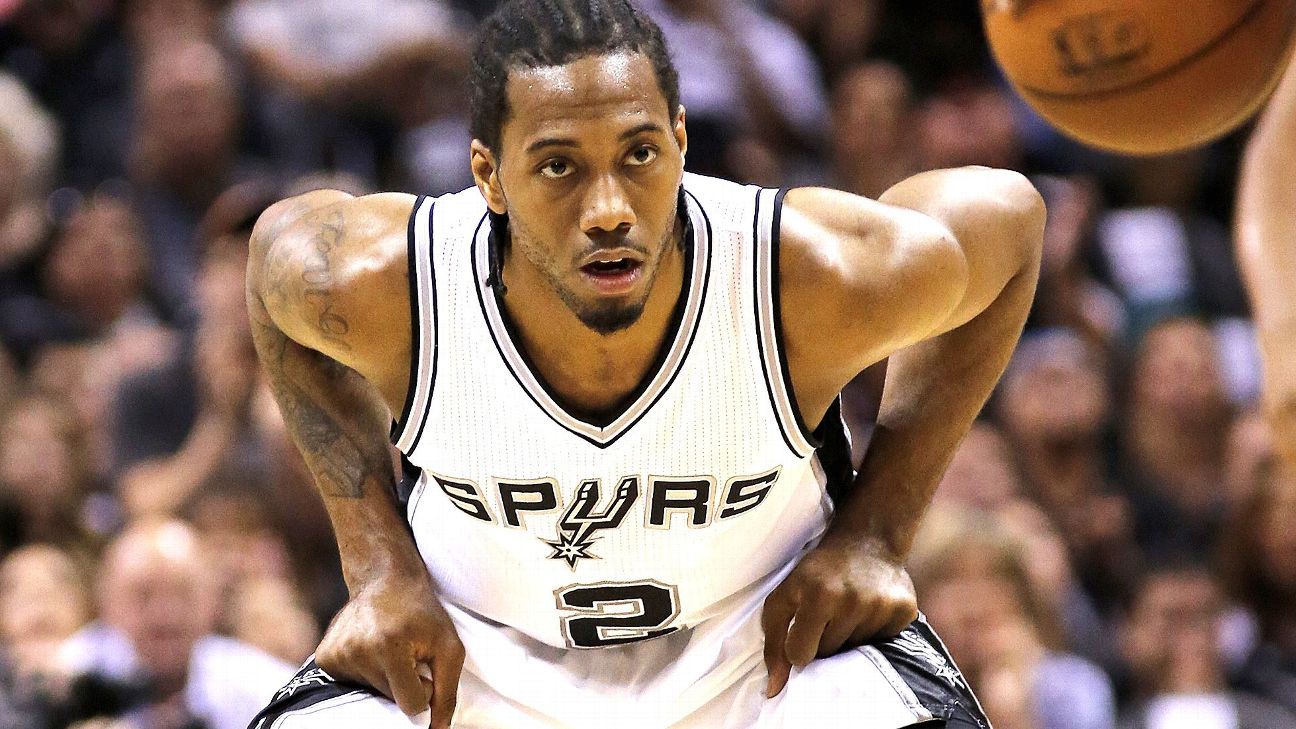 The Spurs will be on the road tonight playing in the American Airline Arena, home of the Mavs. Per Michael C. Wright of ESPN.com, Leonard will be on a minute restriction as he loosens up for the first time this season after getting injured against the Golden State Warriors in Game 1 of the Western Conference Finals.

Pop just now: “Kawhi is back.” He’ll be on a minutes restriction.

The Spurs currently hold a 19-8 record, notching third place in the Western Confrence behind the Houston Rockets and Golden State Warriors.