Both titles will be coming to the Switch, with extra nifty feature support.

Platinum Games is blessing Switch owners with a devilish taste next year, with the Bayonetta series. Not only the original game, but the Nintendo funded and exclusive Bayonetta 2, which originally release on the Wii U in 2014.

Criminally underappreciated since the Wii U install base was small, more gamers will be able to play (or replay) the fast-paced titles on-the-go, a series first. Announced during this years Game Award show, both games will come in a collection of both games for $59.99. Bayonetta 2 will come in a cart while a download code will be included for a digital download for the original Bayonetta. You also have the option of downloading each game individually if you so chose to.

The games are releasing on February 16, 2018 and you can pre-order your own copy now at these retailers: 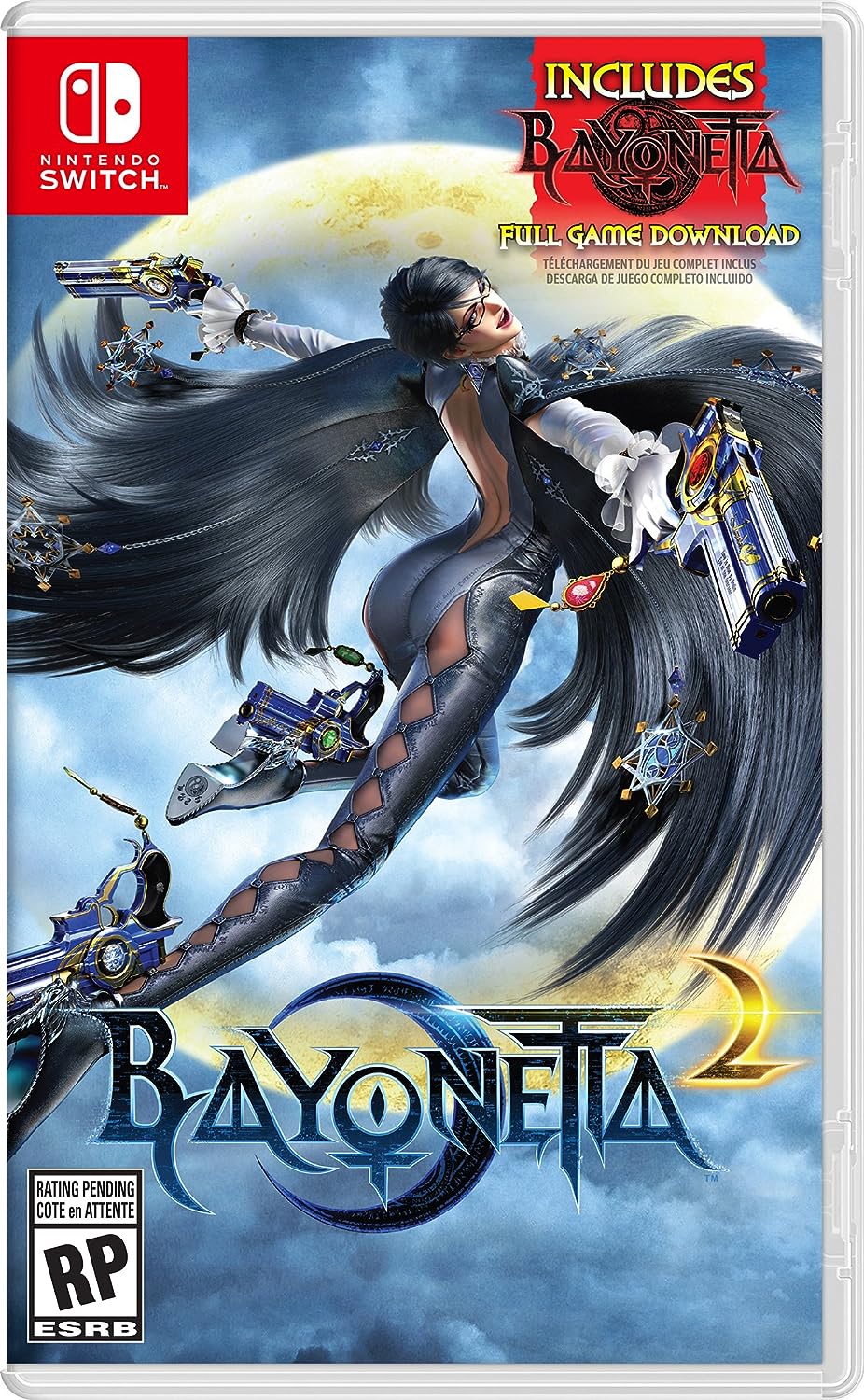