Full setlist for the voice actors in the English dub of the anime revealed.

The Ace Attorney anime, which was only available in Japan for quite a while, has uncovered the voices behind the courtcase.

Funimation has revealed the English voice actors for the show. Below, you can find the voice actors next to the character in the anime. You can also pre-order Ace Attorney: Part One on Amazon, which will release for Blu-Ray on January 23, 2018 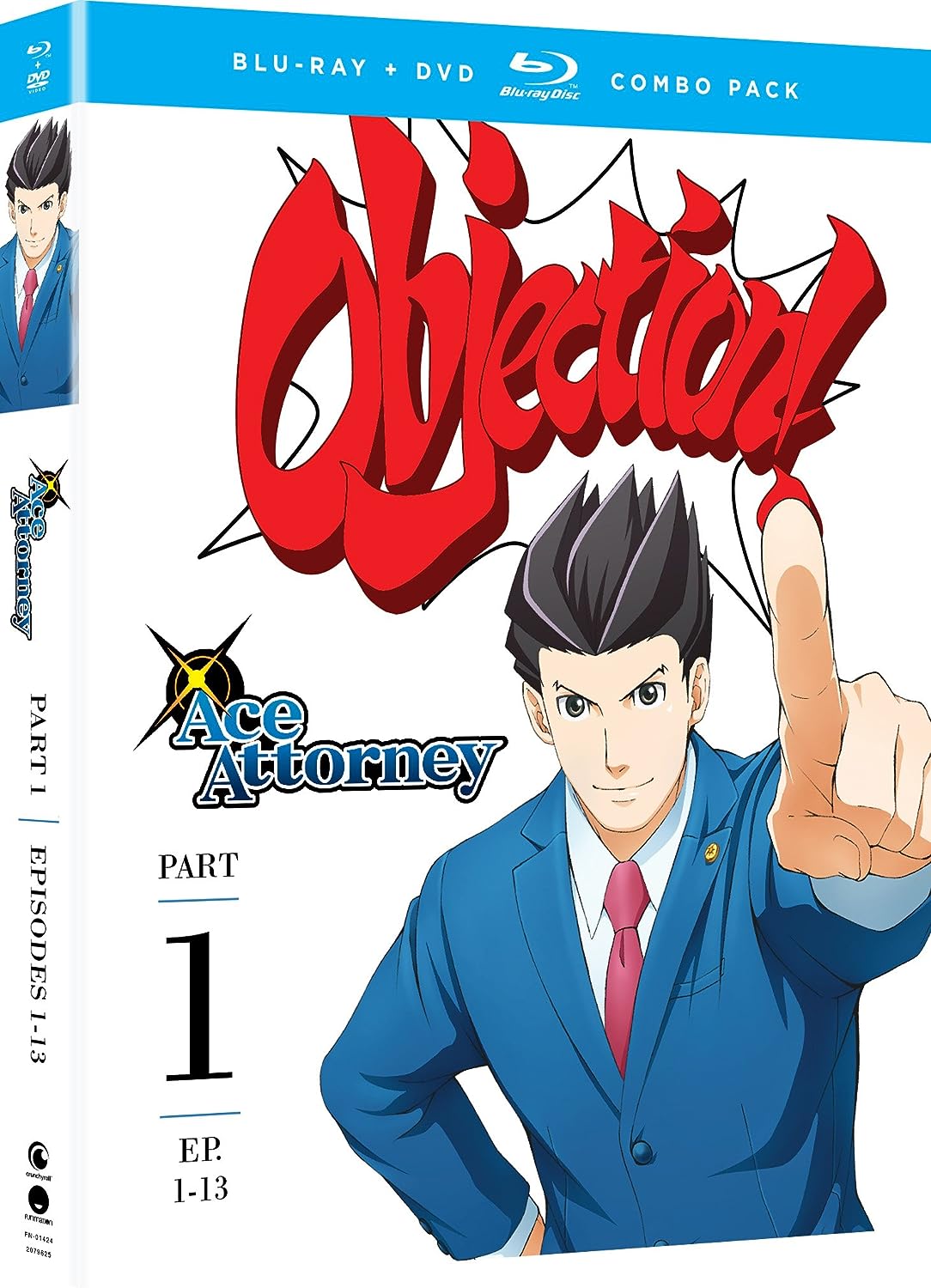 As a brand-new defense lawyer, Phoenix Wright is learning what it means to be a true defender of justice. But when his mentor is murdered, things go downhill fast! With all evidence pointing to the victim’s sister Maya, it’s up to Phoenix to use all his wit and powerful shouting to prove her innocence. Which is easier said than done when up against Miles Edgeworth, the genius prosecutor.