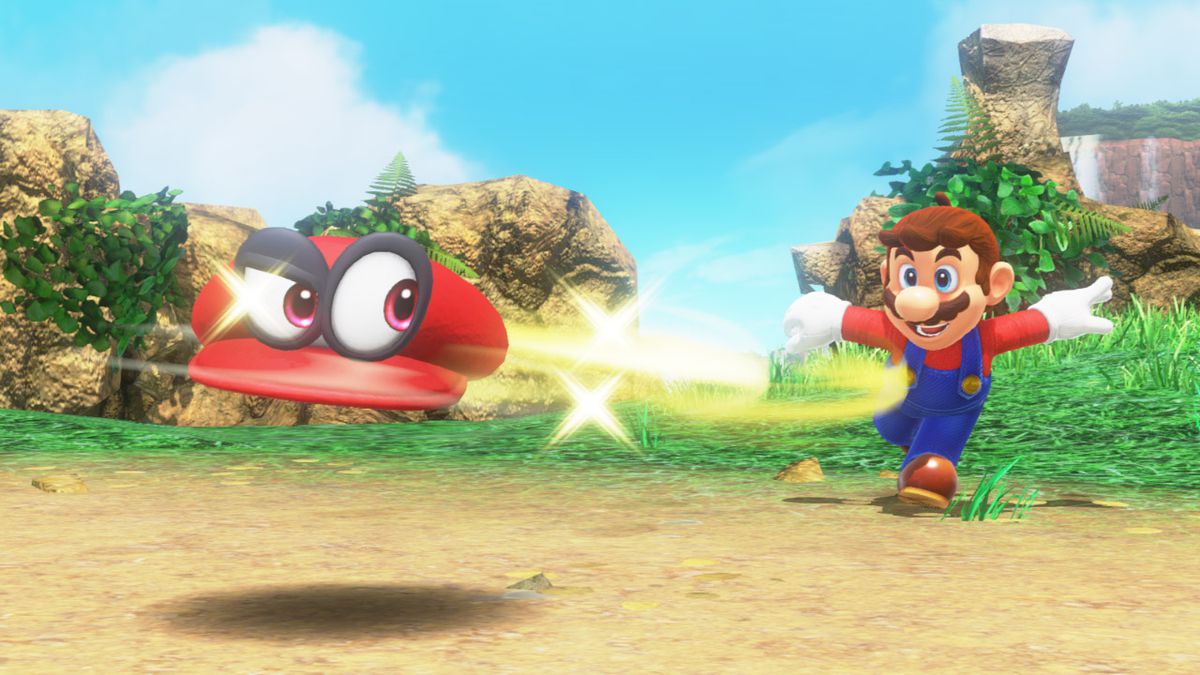 Tipped off by mighty Assassins Creed.

The results for the latest best selling games within the United Kingdom have arrived. With three major games launching in the same week, it was definitely a good week to choose from new releases in different genres.

Nintendo’s latest 3D sandbox Mario games, Super Mario Odyssey failed to capture the first spot in the overall best selling games, trailing only behind the mighty Assassins Creed Origins in first place. Although it should be noted that Assassins Creed Origins launched on PS4, Xbox One, and PC while Super Mario Odyssey is a console exclusive to the Switch.

Good news for Mario is that the game did claim the top selling spot in the individual charts, edging out the Playstation 4 version of Assassins Creed. Below, you can find the top selling games for last week.