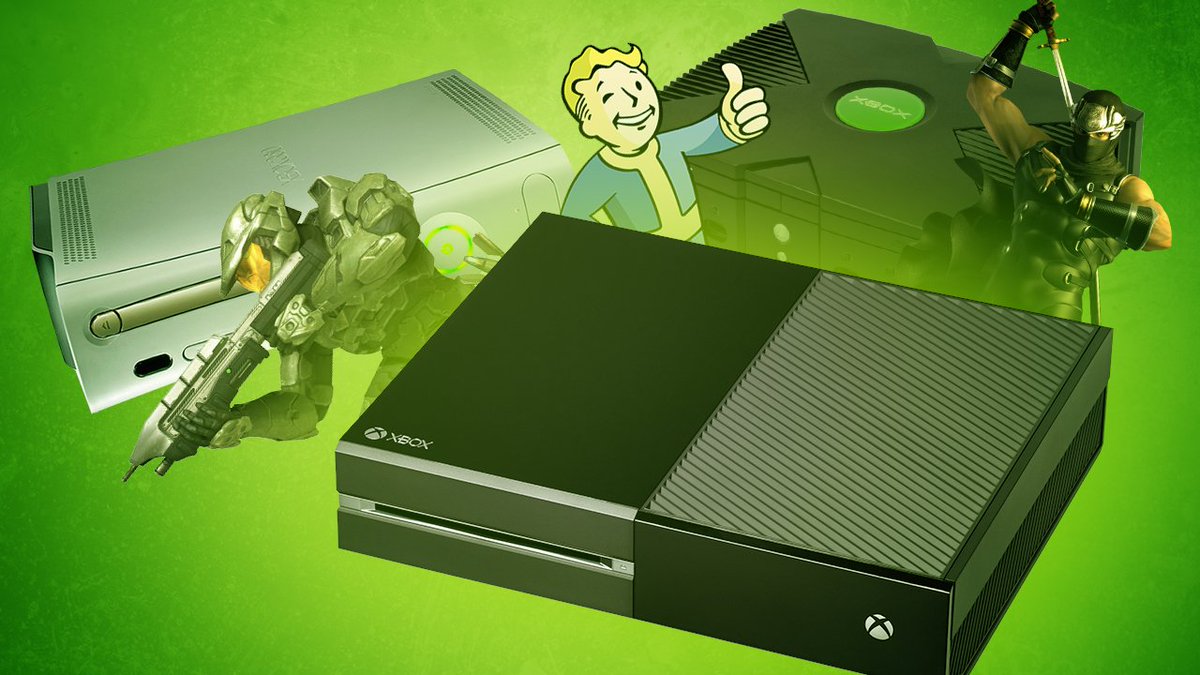 The ever growing backwards comparability list grows as the original Xbox make it’s way to the Xbox One.

Microsoft has revealed the first 13 titles that will be coming to the Xbox One in realm of the backward compatibility list on the Xbox One. Many beloved Xbox games will make the transition to the One with higher resolution, improved performance, and even 16:9 aspect ratio on games such as Ninja Gaiden.

Begining today, you can purchase these games on the Xbox One digitally or if you own the physical disc, pop it into the disc drive of your Xbox One. Games start at $9.99

We’ve included links to the store listing as well so you can purchase the title digitally if you’d like. The list of the first 13 games are: