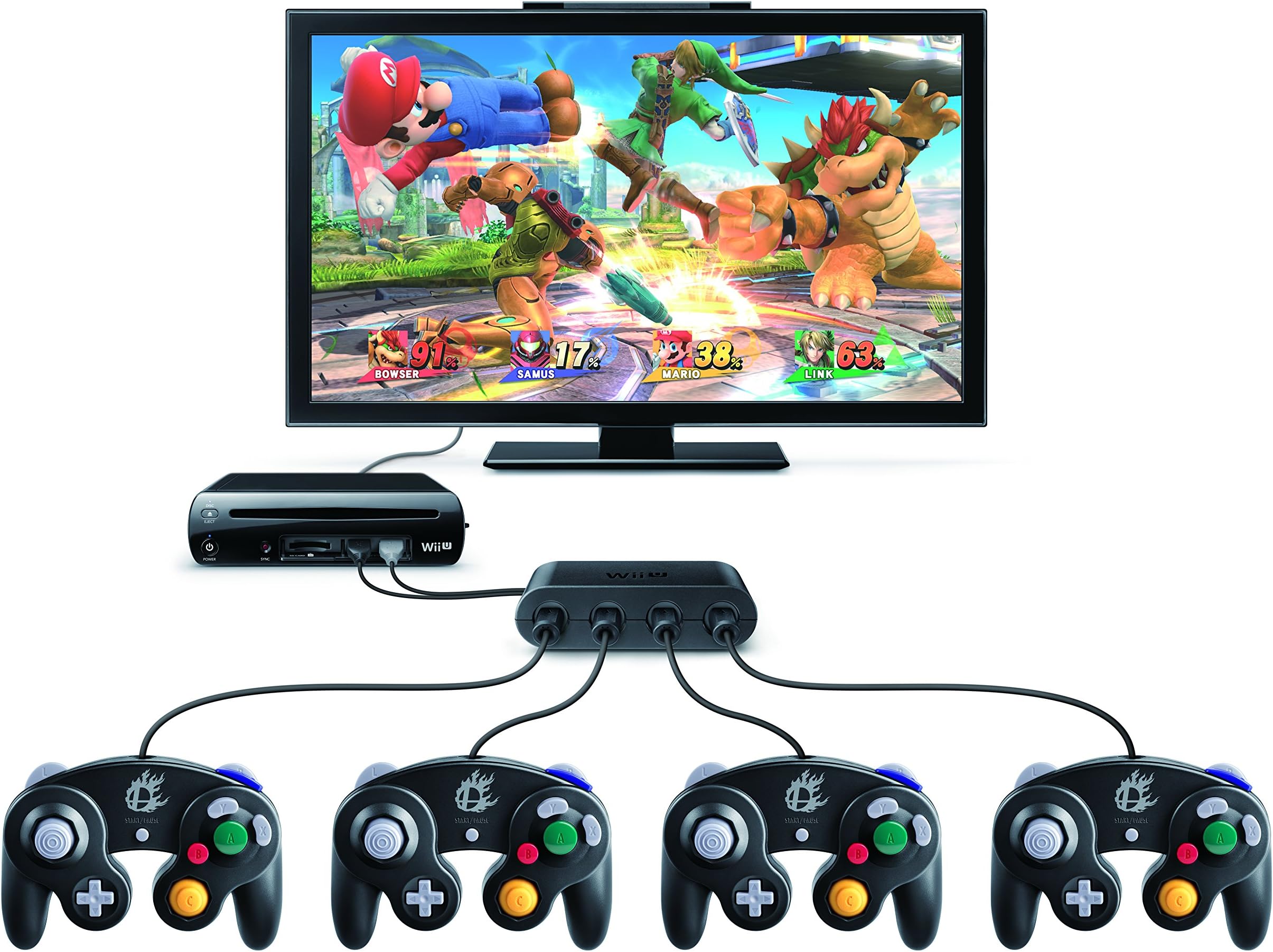 Could we finally see Virtual Console Gamecube support on the Switch?

The latest firmware update on the Nintendo Switch brought a hidden treat for Switch owners to go nuts for. The king of all Nintendo controller for the majority of fans, the Gamecube controller, is praised and beloved by many young and old fans. Perfect for Smash Bros. titles ever since Super Smash Bros. Melee.

Essentially allowing you to use the controller in Mario Kart 8 Deluxe, ARMS, NBA 2K18, and even indies like Steamworld Dig 2. Although, since the Gamecube controller doesn’t have a home button and only 1 Z button, it does make it difficult to use in some titles. Wanna know how to use your Gamecube adapter on the Nintendo Switch? Follow these simple steps