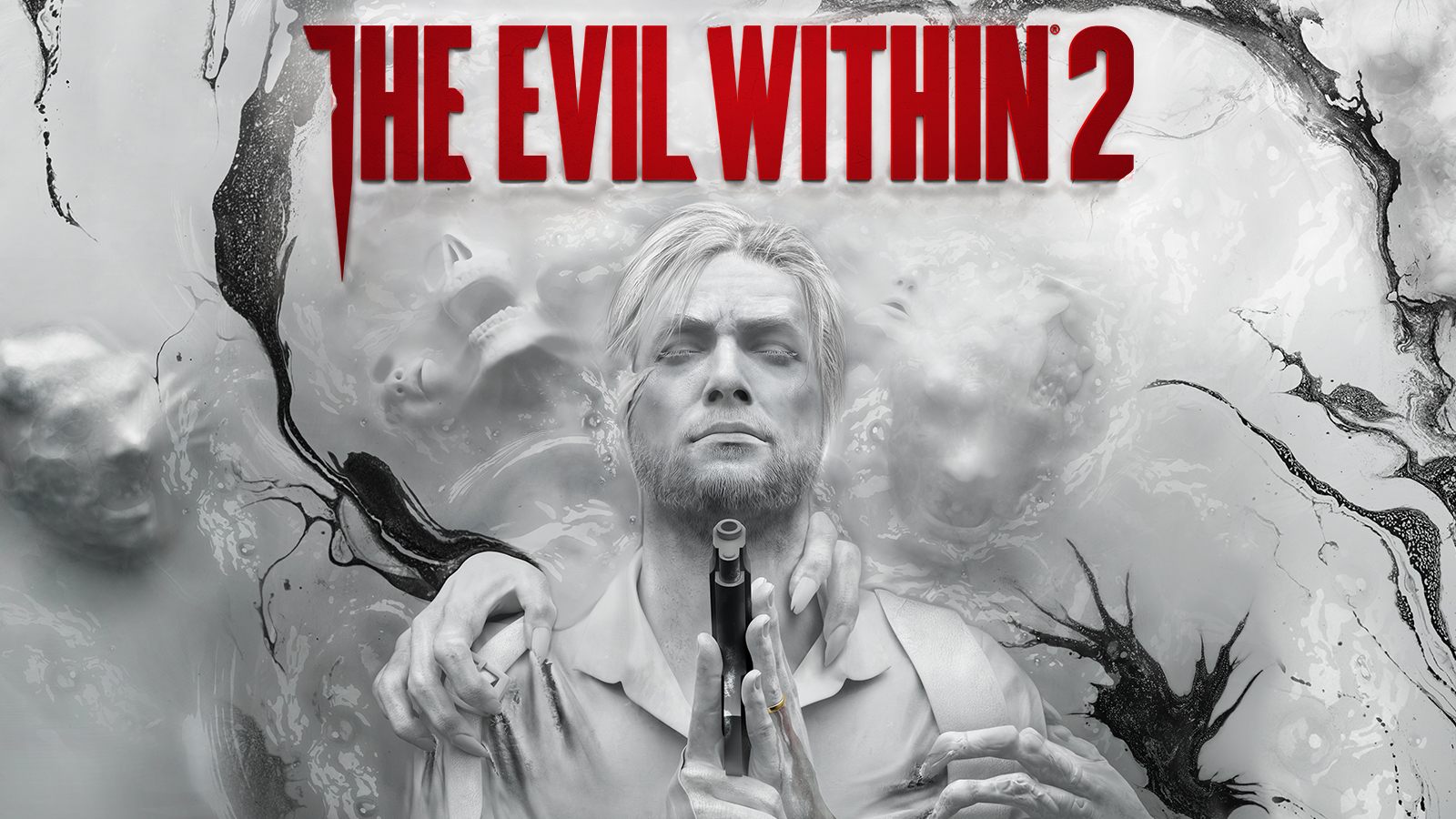 Bethesda The Evil Within 2 recently debuted in the United Kingdom, with the sales number finally returning for us to scatter around them. And it doesn’t look too hot for the series right now.

In fact, the game has nearly had a 75% decline in sales in it’s debuting week compared to the original, which released in October 2014. Do bear in mind that the charts only take in fact physical sales, which of course is not included in the chart information. You can check out the rest of the top 10 selling games in the United Kingdom below.