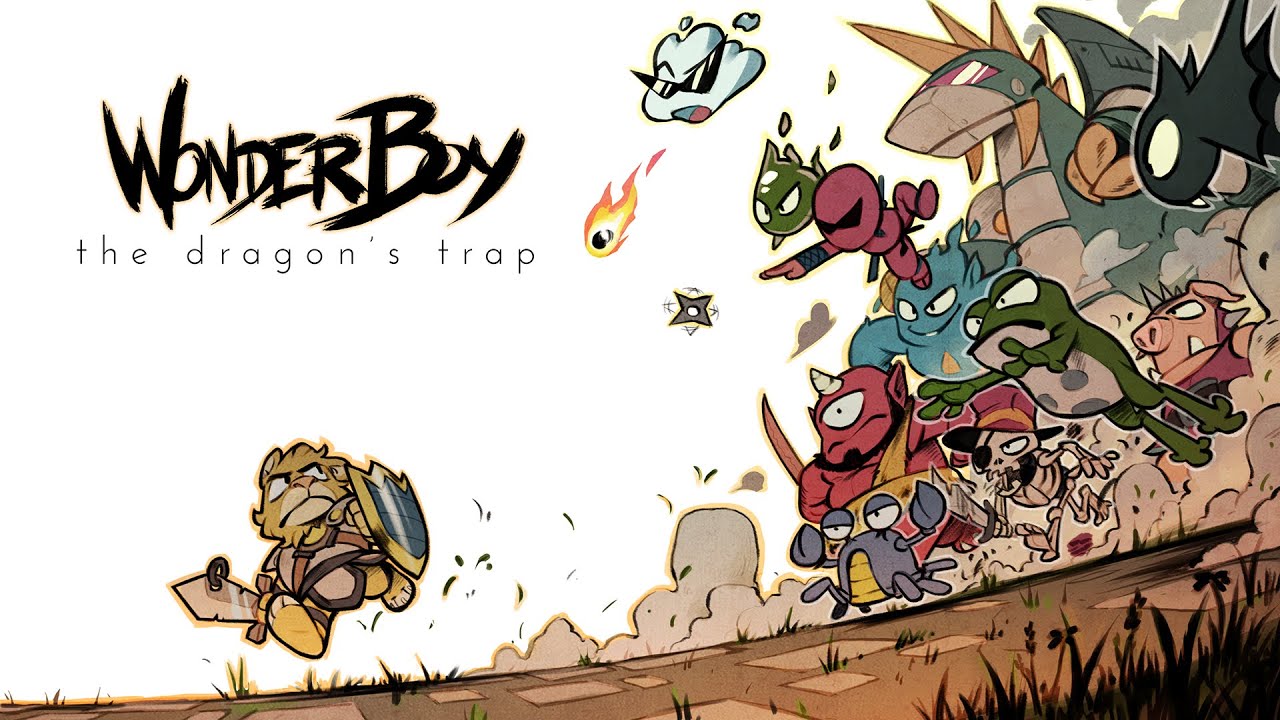 Indie game finds the most financial success on the Switch.

The developers behind Wonderboy: The Dragon’s Trap, Lizardcube, have announced that the Nintendo Switch version has sold the best on the released platforms, during it’s launch in late Spring.

In fact, the game has done commercially better on Nintendo’s hybrid platform by a wide margin, it managed to outsell the PS4, Xbox One, and Steam versions combined. It’s pretty fantastic that it did that good on the platform, although the launch of the Switch in Spring and the anticipation of games on the system might of boosted sales on the system.

In terms of special features that the Switch brings to the table, all developers I talked to agreed that the HD Rumble turned out to be particularly useful.

“Because of how simple and expressive the thing is to program, it was easy for us to put in interesting rumble into Wonder Boy: The Dragon’s Trap, whereas doing something interesting with the PS4/Xbox controllers is harder,” Lizardcube’s Omar Cornut explains.

This is great news for indie developers wanting to support the console, seeing that a market exists on Nintendo’s hardware that users are willing to purchase on.