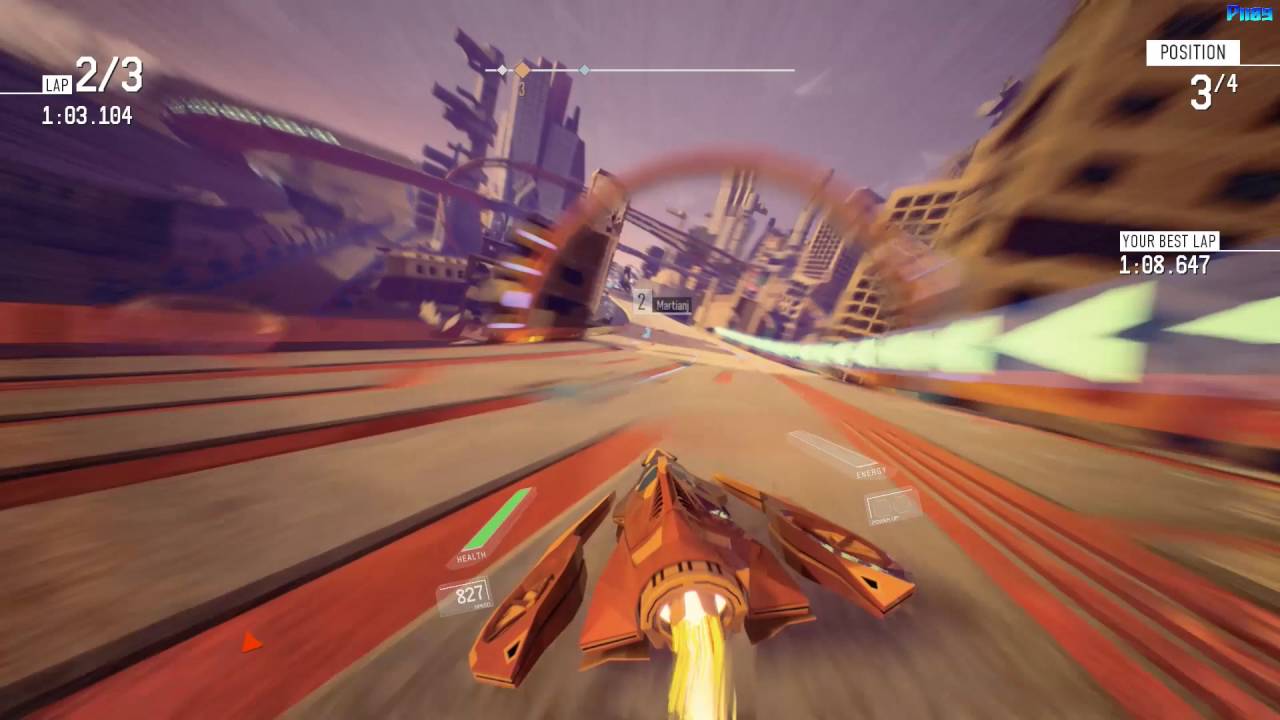 Developers gives the insight in interview.

Redout; a futuristic racing title that pays homeage to the style of beloved Nintendo franchise F-Zero, is still on track for a release for the Switch sometime down the road.

34BigThings are working hard to port the version to the Switch by squashing any pesky bugs. The game is now available to purchase on Steam, PS4, and Xbox One, but the Nintendo audience seems to be eagerly excited for this title ever since it was announced for the platform.

During a recent interview, the developers talked about the process of bringing the game to the Switch, working with the netcode on the console, DLC plans down the road for the game, and how they’ve been pushing the console processing capabilities.

Nintendon: Talking about the Switch experience, has it been difficult to port the game on the Nintendo Platform?

Valerio: On the bureaucratic side we had some difficulty, but we had none on the development side. Nintendo is the most comfortable Platform to work on, its development process is simplified compared to Xbox or Playstation. The console has other problematics: being non standard, one must rethink some of the game mechanics to better suit the system.

The team is still aiming for a release in 2017, but it would ultimately it would fall ‘under the publisher’ to make that decision. It should be noted that SEGA is publishing the Switch version. The team hopes to share news ‘soon’ regarding this port.

Redout for Switch is available for pre-order on Amazon right now. Pre-ordering will save you 20% as well.