Want better framerate? You can lower the resolution

Fire Emblem Warriors will enable players the option of opting a great frame rate in sacrifice for a lower resolution.

In an interview with Japanese magazine Nintendo Dream, Hiroya Usuda, director of Fire Emblem Warriors, revealed that the game will allow players to notch the framerate if players sacrifice the resolution. The game was designed to play in 1080p / 30 FPS, but players wanting more fluid gameplay can get it 720p / 60 FPS. This only applies to the Switch version, as Usuda had no comment regarding the New 3DS iteration.

Will future titles allow the player to toggle resolution for frame rate in the near future? Fire Emblem Warriors will release this year for Switch and New 3DS. Pre-order your copy on Amazon below: 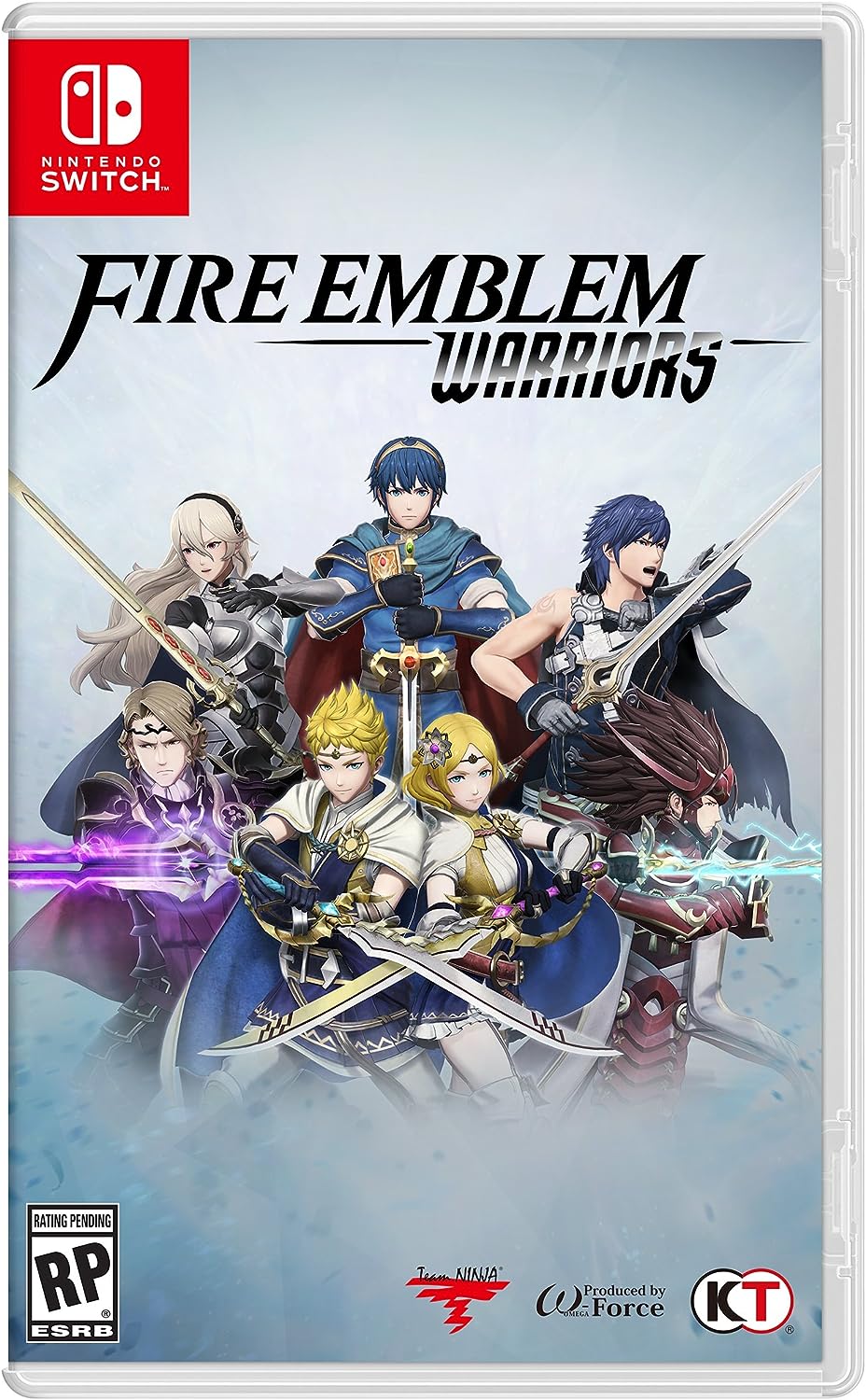 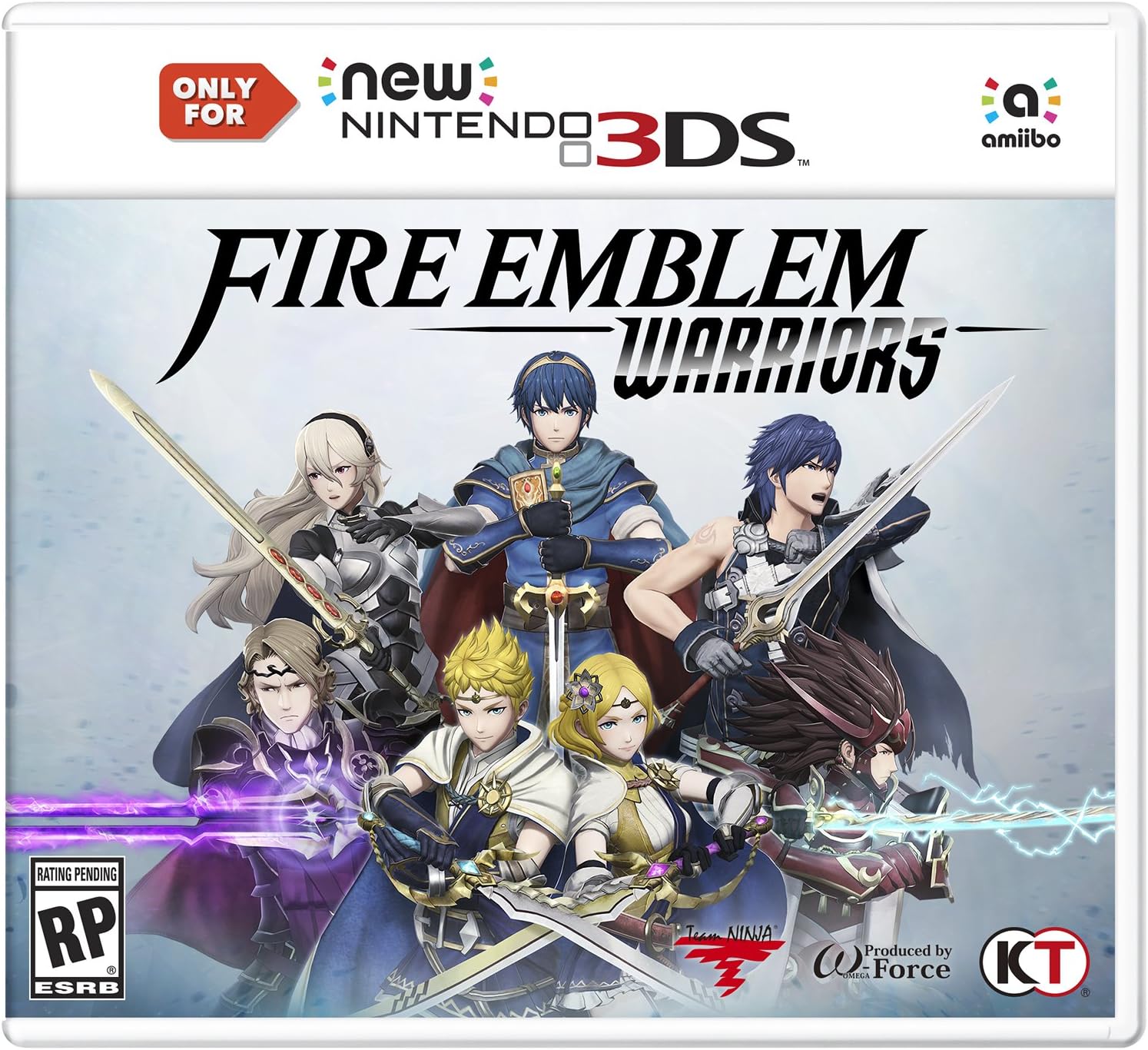