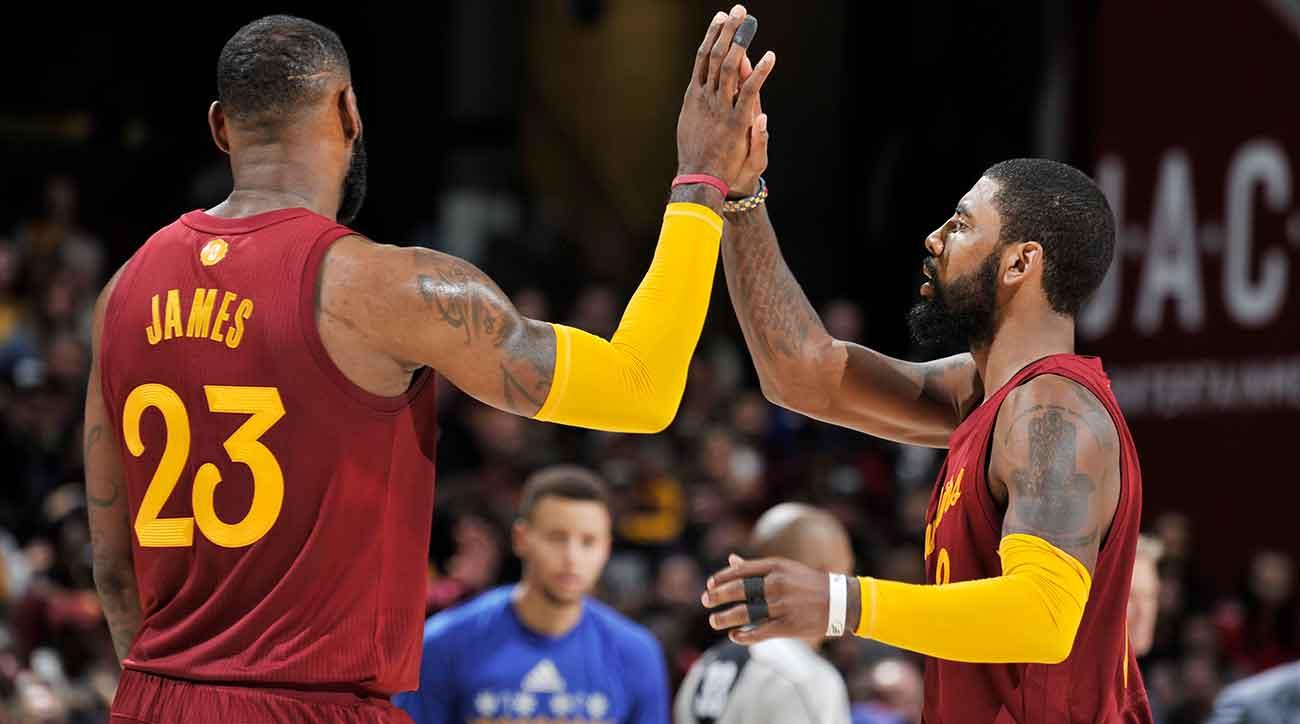 The NBA is making a return this season earlier than before.

The regular season tips off on October 17th, with the first nationalized TV game featuring last years Easter Conference Finals between the Cleveland Cavaliers and Boston Celtics, which added Gordon Heyward during the off-season. Following CLE/BOS, the Rockets will visit the defending champions Golden State Warriors, where they’ll raise the second banner in three years.

Some other notable games during opening week include the Minnesota Timberwolves vs San Antonio Spurs, with the Timerwolves adding Jimmy Butler, Taj Gibson, and Jeff Teague during the offseason. Let’s not forget about Rockets and Thunder, a rematch after the Rockets eliminated the Thunder in five games with the shorthanded OKC team. This time, the Thunder have the electrifying Paul George with Westbrook in the backcourt.

Christmas Day is in for a treat as well. A trilogy rematch to the Cleveland / Golden State continues for the third straight year alongside the Wizards and Celtics squaring off again after seven intense games during last years Easter Conference Semifinals.

Check out the National televised opening week games & Christmas Day games down below.