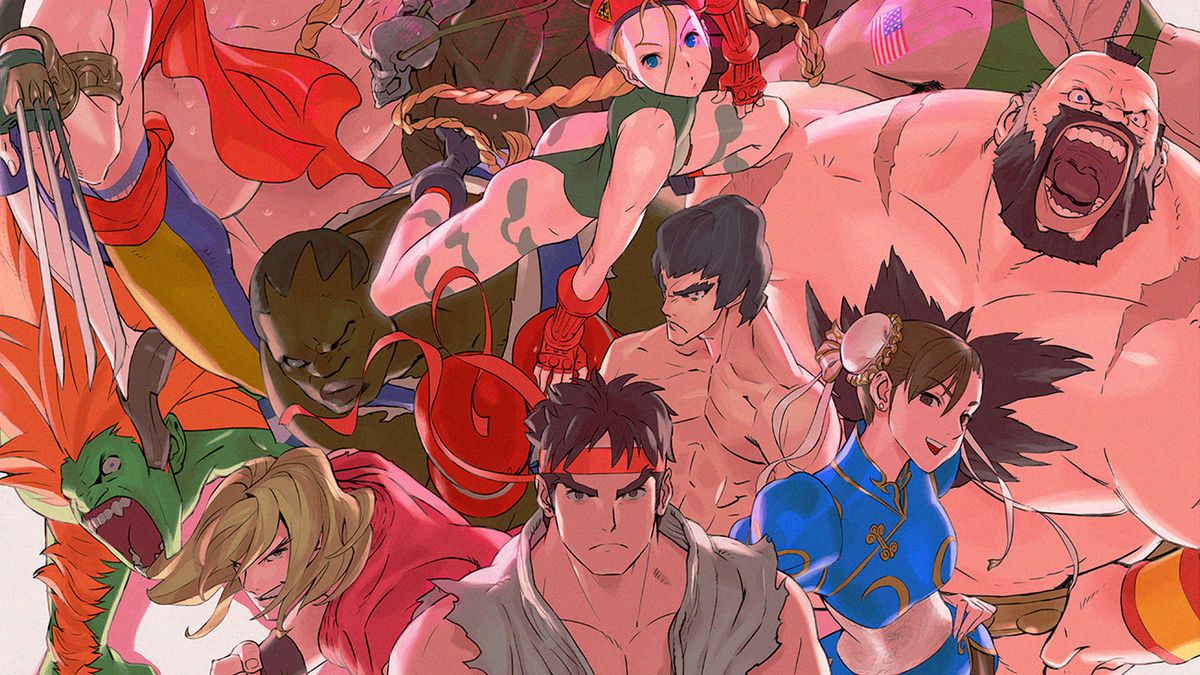 The doors have been cleared with Ultra Street Fighter II on the Nintendo Switch. Capcom mentioned that the game surpassed the companies original initial target. With that being said, they also mentioned due to the financial success of the game, the game went on to sell 450,000 units. More Switch version titles will be coming to the console. While the company did not detail any specifics, maybe a version of Megaman Legacy Collection 2 or a Resident Evil remake could be on the way soon? Keep your heads up Switch owners, the future looks bright for the Switch.