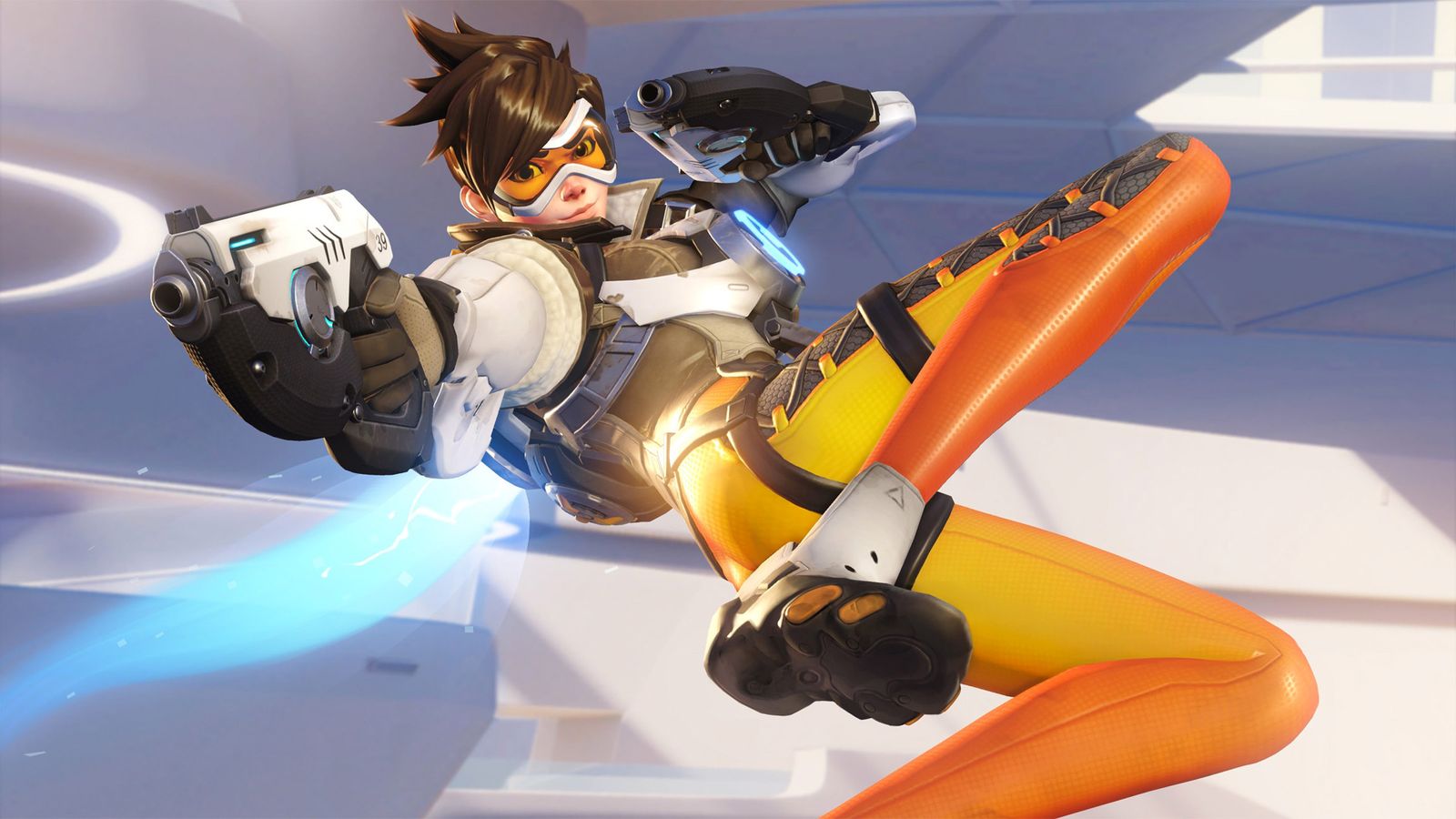 Three new maps are coming to Overwatch beginning next week, the official Overwatch Twitter has confirmed. The account has posted a 30 second snippet of the upcoming update. Check it out below.

Don’t forget to brush up your Hanzo skills in the meantime.

The party begins May 23! 🎉🎂 pic.twitter.com/umXbr0bq7k