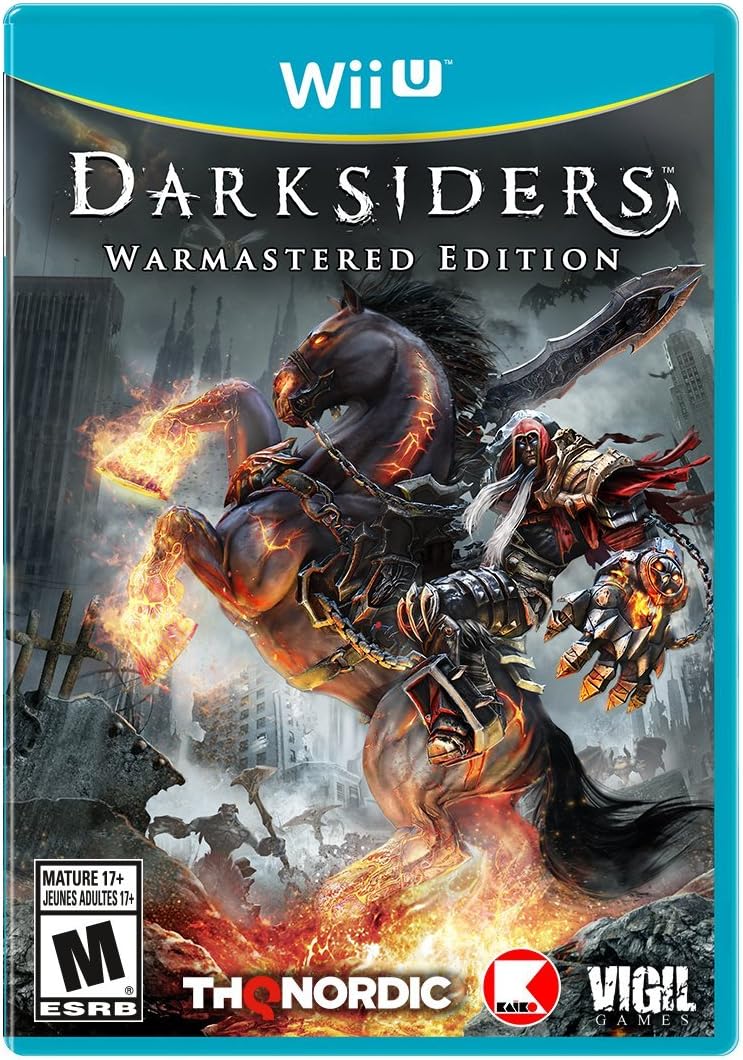 You thought the Wii U was dead, young grasshopper? Wrong, well actually you may be right. Well, at least for another week, the console will see the light for a physical release on the remastered original Darksiders.

Darksiders: Warmastered Edition launches on Wii U at native 1080p on May 23rd. Stealth release? The developers went quiet on the launch but the game will be coming to Wii U next week surprisingly enough, for a pretty cheap asking price as well.

You can snatch a copy of Darksiders: Warmastered Edition on Amazon for $19.99.