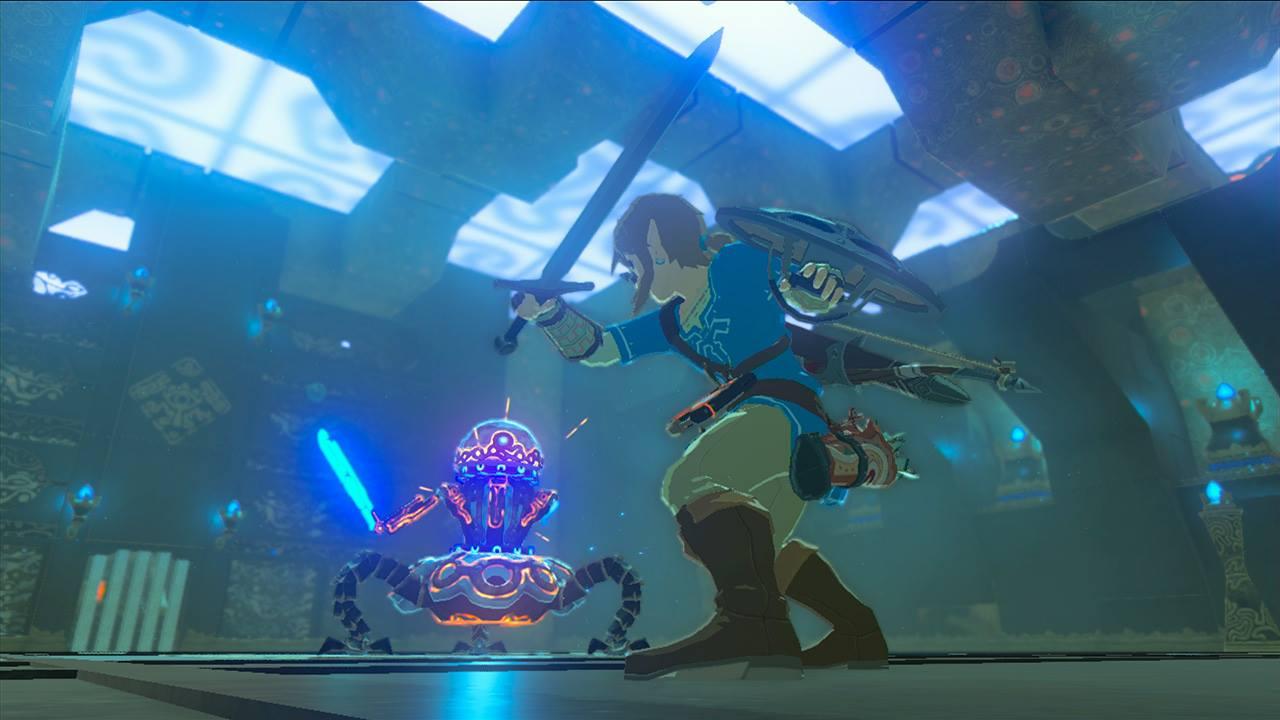 Famed developer Masahiro Sakurai, the mind behind some of the biggest franchises such as Smash Bros. and Kirby, has given his take between the similar striking similarities between The Legend of Zelda: Breath of the Wild and Horizon Zero Dawn during his weekly column on Famitsu.

A week before writing this column, two wonderfully outstanding works were released and I was torn between how to spend my time. Horizon Zero Dawn (from here on out “Horizon”) and The Legend of Zelda: Breath of the Wild (further referred to as “Zelda”). By all means, play them both because they really are masterpieces.

Be sure to click on the link above if you want to read the full post! What do you folks think, do you prefer Horizon Zero Dawn or The Legend of Zelda: Breath of the Wild