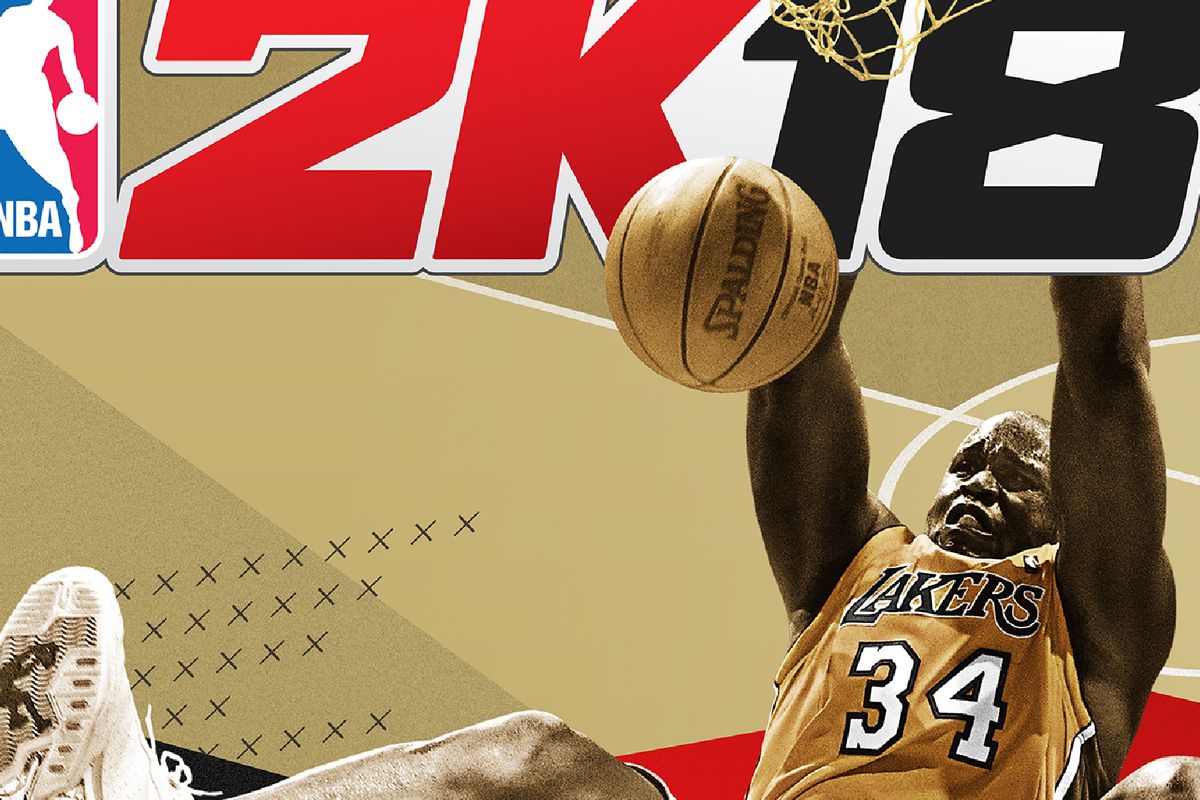 Shaquille O’Neal will grace the cover of the Legend edition beginning September 15th, 2017, marking his third appearance in the 2K series covers. Just like in recent years, you have options of choosing different versions based on your appetite. You can choose from the Standard version, Legend Edition, and Legend Gold Edition. A cover athlete for the standard edition will be announced at a later date.

Here’s what each version will nab you, as well as the cover arts for the Legend editions: 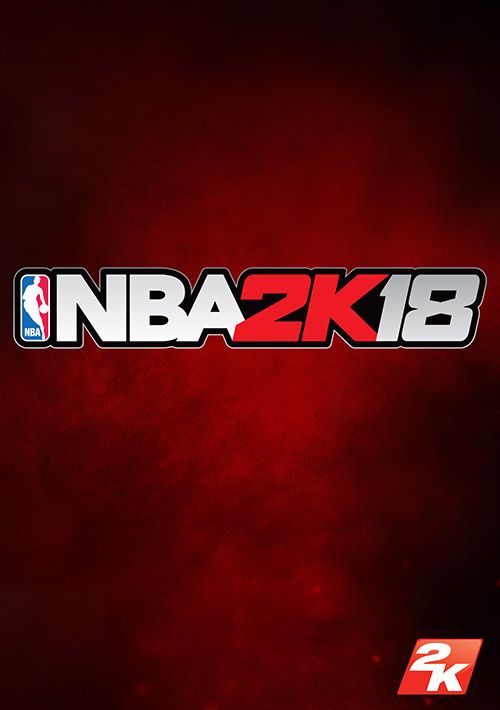 Here’s an info graphic detailing what each version contains, in you don’t want to read all of what’s above.

NBA 2K18 releases on Playstation 4, Xbox One, and for the first time, the Nintendo Switch on September 15.