We might be on the verge of a new Nintendo Direct as early as next week, according to some the data miners over at NeoGaf.

According to this NeoGaf poster, he’s continually noticed the trend of the Japanese website having one empty slot before a Nintendo Direct at least a week before.

Pictured above, you clearly see that one slot is empty, giving some credibility to the data miner. 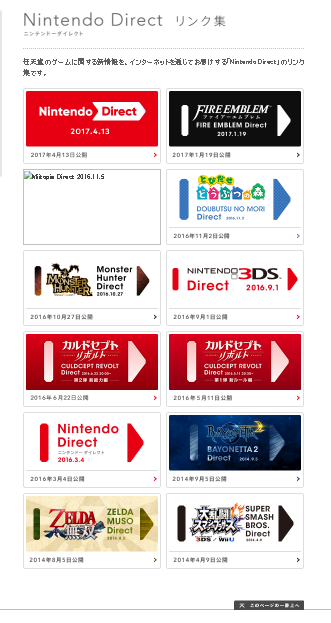 In the NeoGaf thread, you can check out more threads on previous Nintendo Directs before they were announced officially.