The sequel to the critically acclaimed Teslagrad is coming to Playstation 4 this Friday. The Playstation team had a chance to catch up with some folks over at Rain Games regarding to World to the West, launching this Friday. 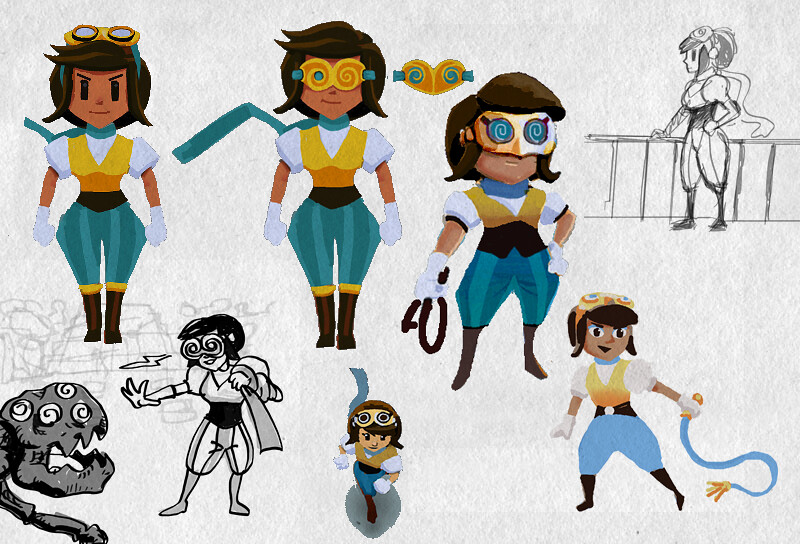 They open up new characters such as Mesmer (pictured above) that has the ability to use mind controlling superpowers. The blog post definitely has some cool tibdits regarding the upcoming game. Wanna check out the original Teslagrad? You can snag a copy on Amazon at the moment right here.

Right from the start, we experimented with making every monster in the game controllable by the player via Teri’s powers. We already had a philosophy from Teslagrad about what I called “Frenemies” – meaning that monsters would sometimes be threats, but at other times you might need them to help you progress. The same became true for World to the West. I created the concept of the mindbender’s toolbox, and every living creature that might want to eat or attack the player also got some trait or other that in the right circumstance could become really useful. A character that could control monsters directly on the fly was a concept that we hadn’t seen in a game like this before. 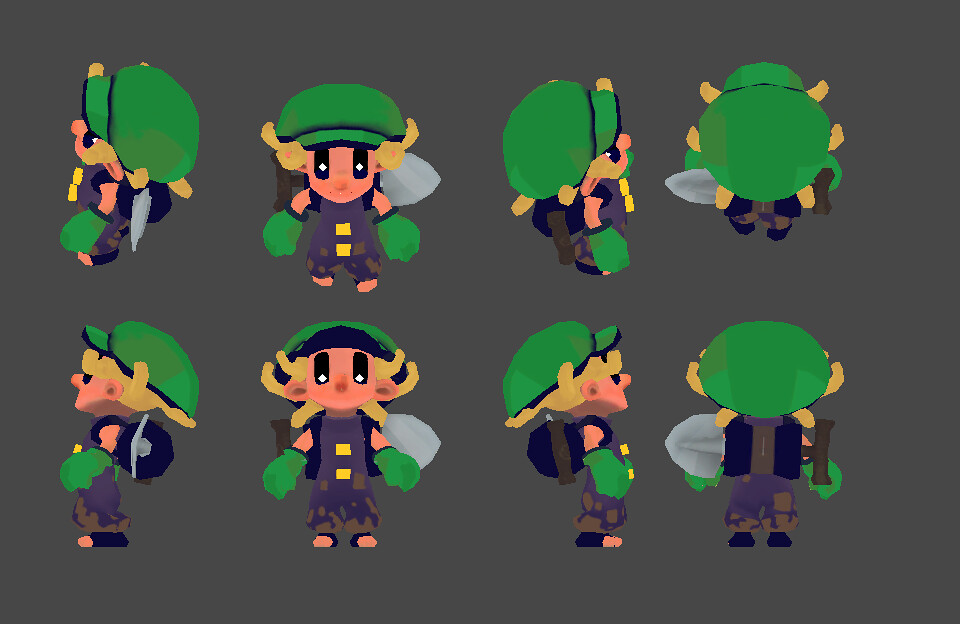 The final character comes from a nation named Motorland, a nation all about mechanical effectiveness, big engines and factories. Home of the industrial revolution in our world, even the name of the country is purely practical and descriptive. 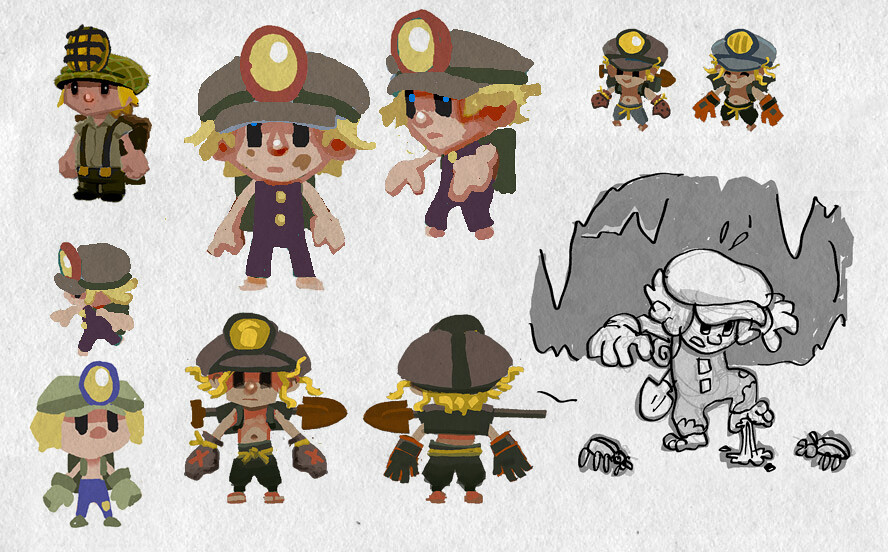 Knaus originated with the idea of children forced to work in the coal mines during the real-world industrial revolution. Knaus is the physically weakest of the group, but he is small, nimble, and knows his way around technology. As I worked on defining Knaus’ abilities, he became all about using the terrain. Knaus has a shovel, and he is able to tunnel through any soft earth. Here he is safe from harm, so long as no strong shock knocks him up from his tunnel. In a sense, it’s a stealth mechanic, but with a somewhat clarified ruleset- whether an enemy will see you or not is often problematic to figure out in the best of stealth games. Here, a sneaky approach or an action approach is easily determined by simply looking at what kind of floor you are standing on.

Knaus is also the character that can cross bodies of water. He gets a set of boots that can be used as ice skates. By pressing a button, he will “skate” in a straight line, freezing any ground or water that he skates over. This way, instead of making water the annoying part of traversing the world, it’s fast, different and fun.