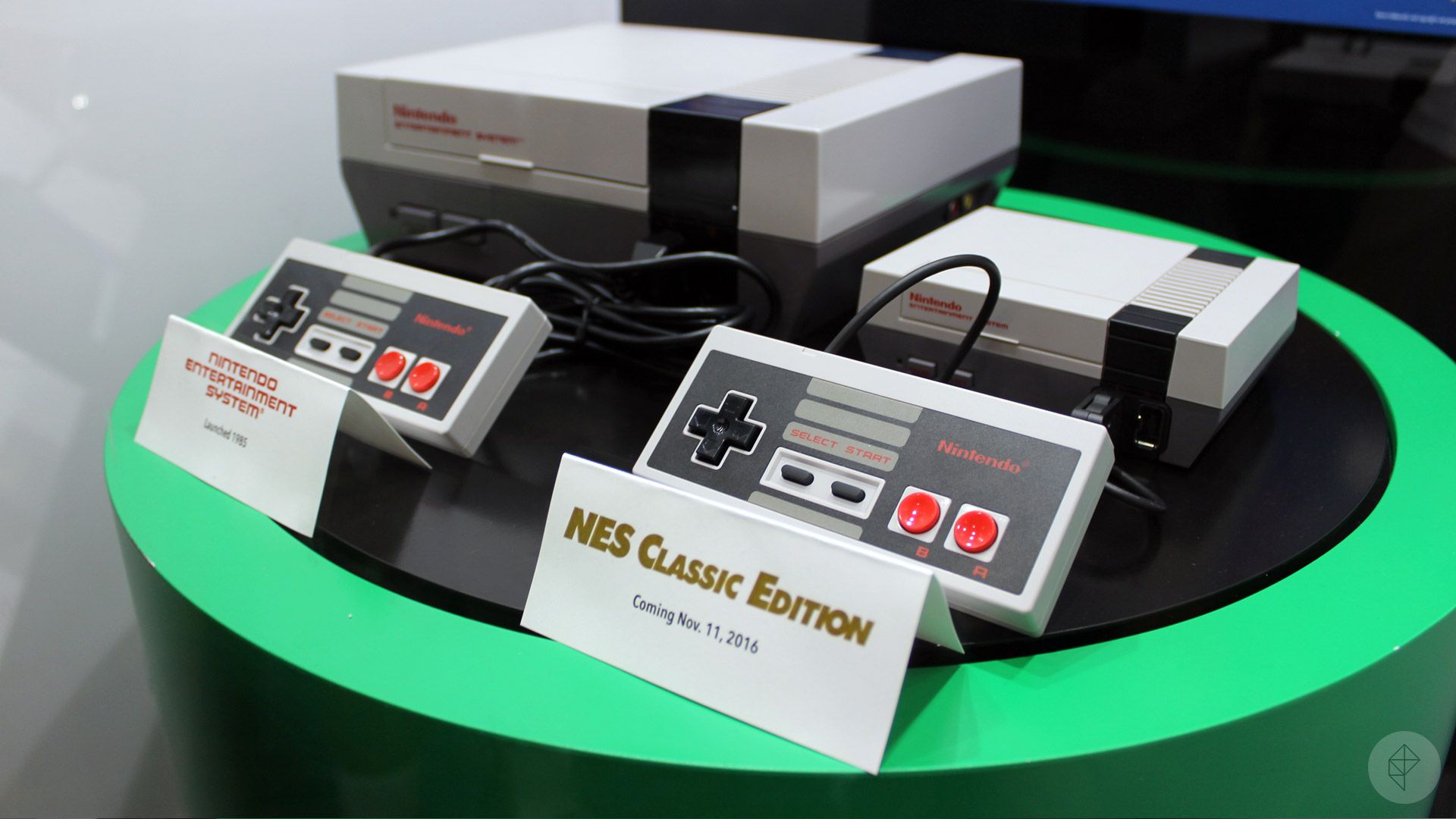 The NES Classic Edition has sold over a staggering 2 million units since it’s original launch in November. 2.

In an interview with TIME Magazine, Nintendo of America president Reggie Fils-Aime confirmed that the console has sold a whopping 2.3 million units. The NES Classic Edition comes with over 30 classic titles for the suggested retail price of $59.99, if you could find one in a store, of course.

We had originally planned for this to be a product for last holiday,” Fils-Aimé told TIME. “We just didn’t anticipate how incredible the response would be. Once we saw that response, we added shipments and extended the product for as long as we could to meet more of that consumer demand.” – Reggie Fils-Aime

Fils-Aime also added the company had to stop production due to constraints from manufactures, stating that they didn’t have unlimited resources to produce this machine with the extravagant demand in the marketplace. When asked about continuing the ‘Classics’ line, Reggie declined to answer on the potential of a retro comeback for one of its consoles.

Although, rumors suggest that Nintendo is preparing to release the SNES Classic Edition as soon as this Holiday season.