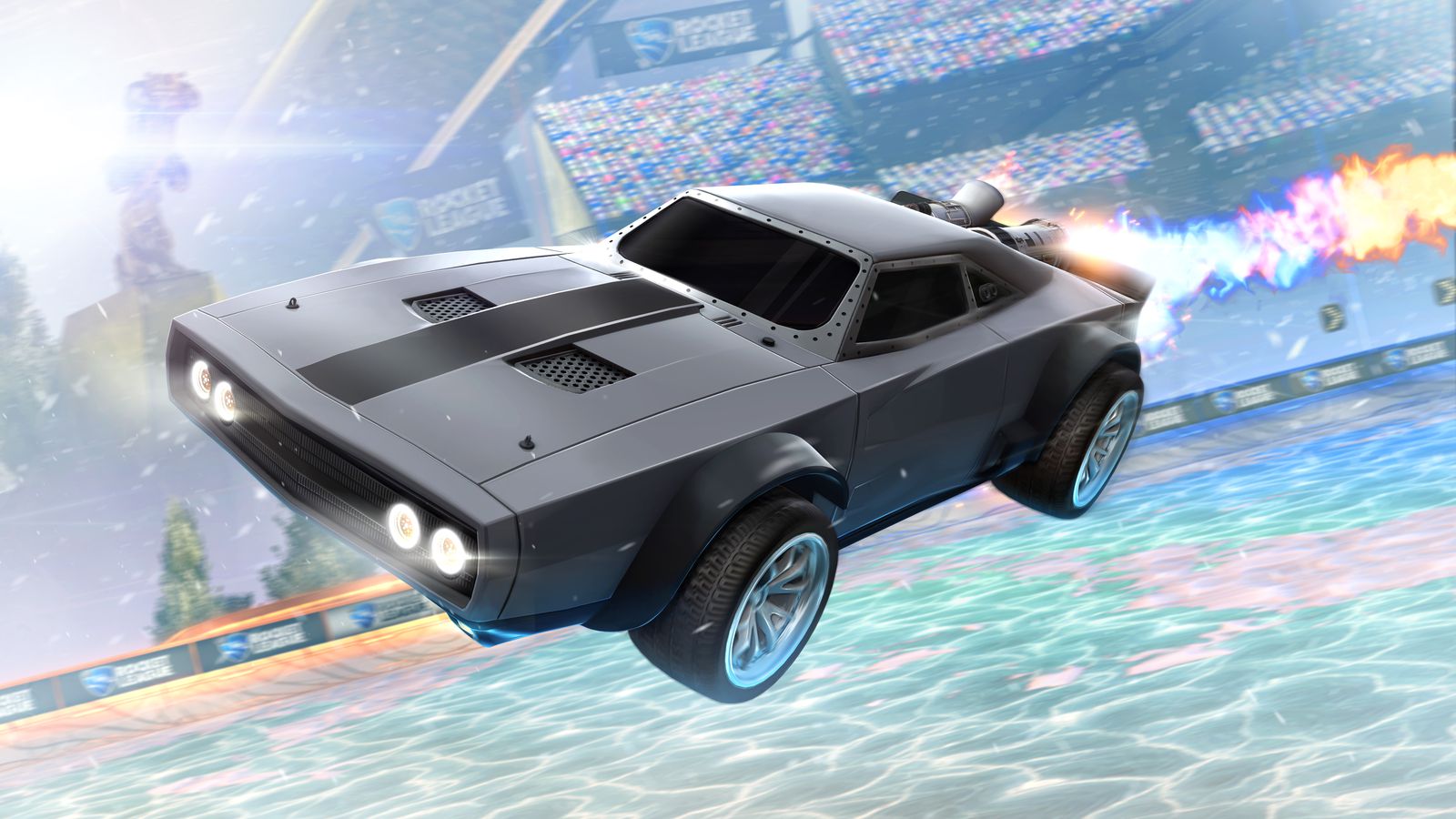 Big news for Chinese players! The smash hit Rocket League is coming to China. Announced on the Rocket League blog dev website, the game will mix things up in the territory. Instead of buying the game traditionally as a whole in Western countries, Rocket League will be free-to-play, but it won’t be “pay to win”, Psyonix assures fans that it “will instead hold true to our “community first” mantra, where skill and teamwork are your most important attributes.”

Psyonix Studios is teaming up with Tencent Studios in order to bring the game to the territory. Rocket Leeague currently has over 30 million players in the community since it’s July 2015 release. The game will be coming to PC with a reveal date not specified. You can currently purchase Rocket League on Amazon for PC, PS4, and Xbox One.