You may remember the exclusive LEGO games that released on both the Wii U and 3DS, under the name LEGO City Undercover. With a GTA open-world-esque feel to the world, it was pretty fantastic for the LEGO franchise to try something out of the ordinary instead of sticking to it’s roots.

Now, the game is going multi-platform, including a Switch release this Spring. In fact, you won’t have to wait very long on the title releasing. You’ll be able to get your hands on the game starting April 4th.

LEGO City Undercover just isn’t your ordinary port. In fact, lots of love was added to remake. Some notable elements include split-screen multiplayer as well as many Nintendo cameos found within the Wii U version.

You can pre-order the Switch version and get 20% off on Amazon if you’re a Prime member. Not a Prime member, get a free 30 day trial right here. 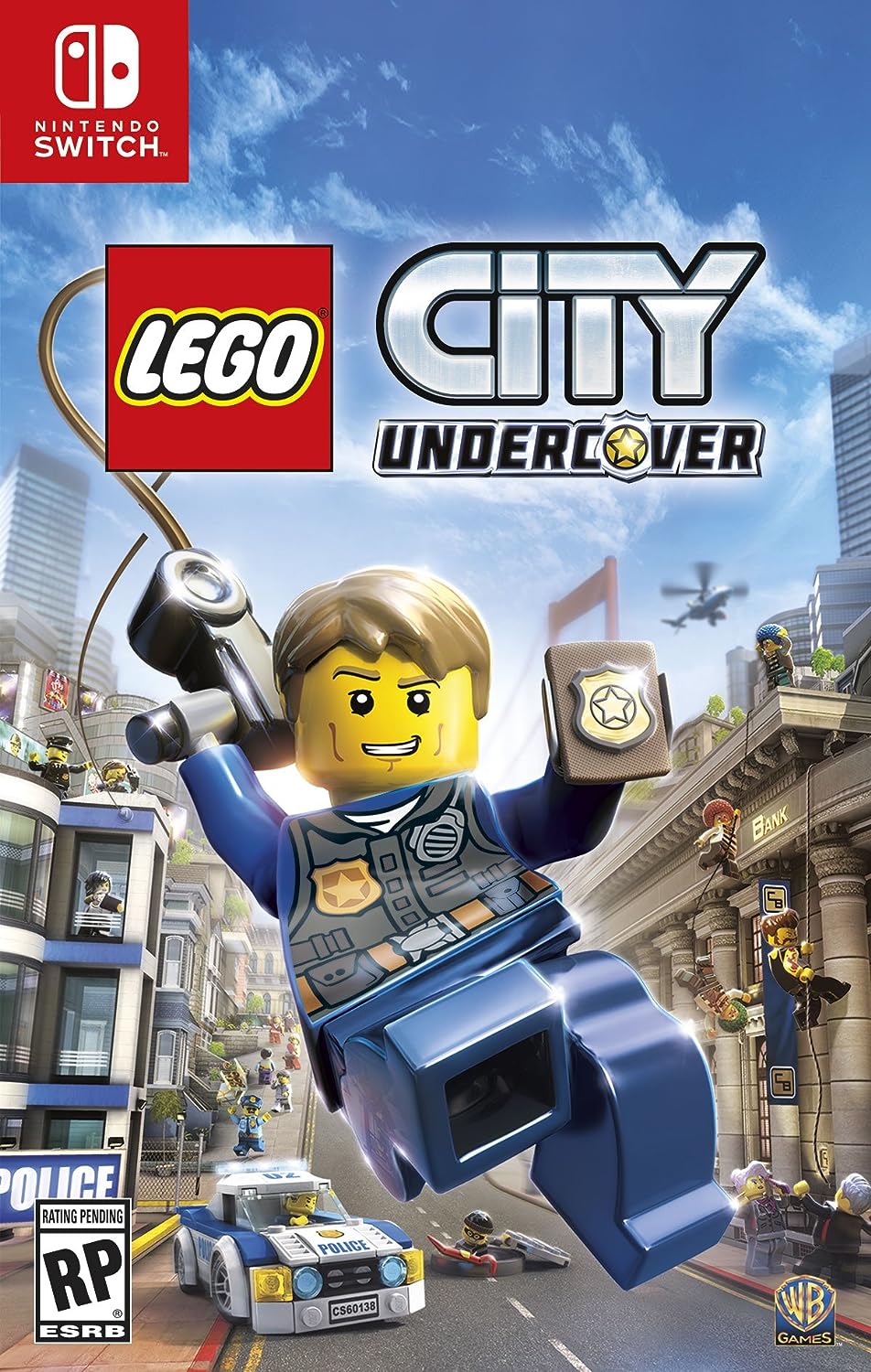